Now an operational tool, the project has developed a methodology to classify local climate zones derived exclusively from very high resolution satellite images. The issues identified are the vulnerability of urban environments during summer heat waves, as well as the adaptation and mitigation of local heat peaks.

Identifying the vulnerability of urban environments during summer heat waves

To assist cities in the implementation of climate change adaptation policies and in particular to fight against urban heat islands, the automatic SatLCZ method has been developed and validated in Metropolitan France and transposed to Rayong.

The project has thus internationalized the method developed for France, by adapting the classification to the urban contexts encountered in different case studies and by carrying out the processing chain from satellite imagery to the production of indicators, automating the process as much as possible.

=> See the main page of the project SatLCZ Lille

=> To obtain shapefile files for Lille and Rayong, contact the project team via the contact form at the bottom of the page. 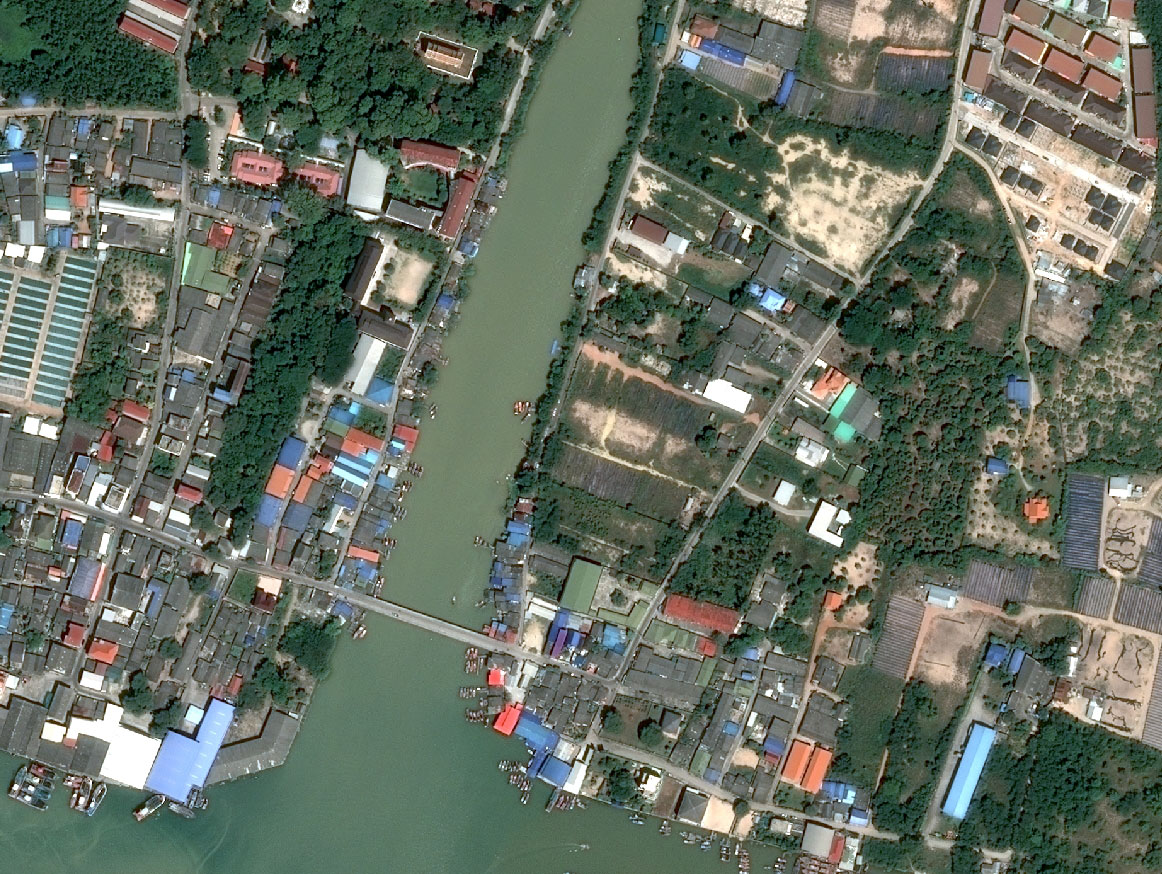