Published on 20/04/2021
International mobilisation to combat the impacts of climate change is growing. In less than three months, four nations have joined the SCO initiative. Welcome to Indonesia, Malta, Singapore and Russia!

From February to April 2021, four space agencies signed the SCO Expression of Interest on behalf of their countries:

To date, 38 projects have been labelled SCO and involve countries whose combined CO2 emissions correspond to more than half of global emissions. 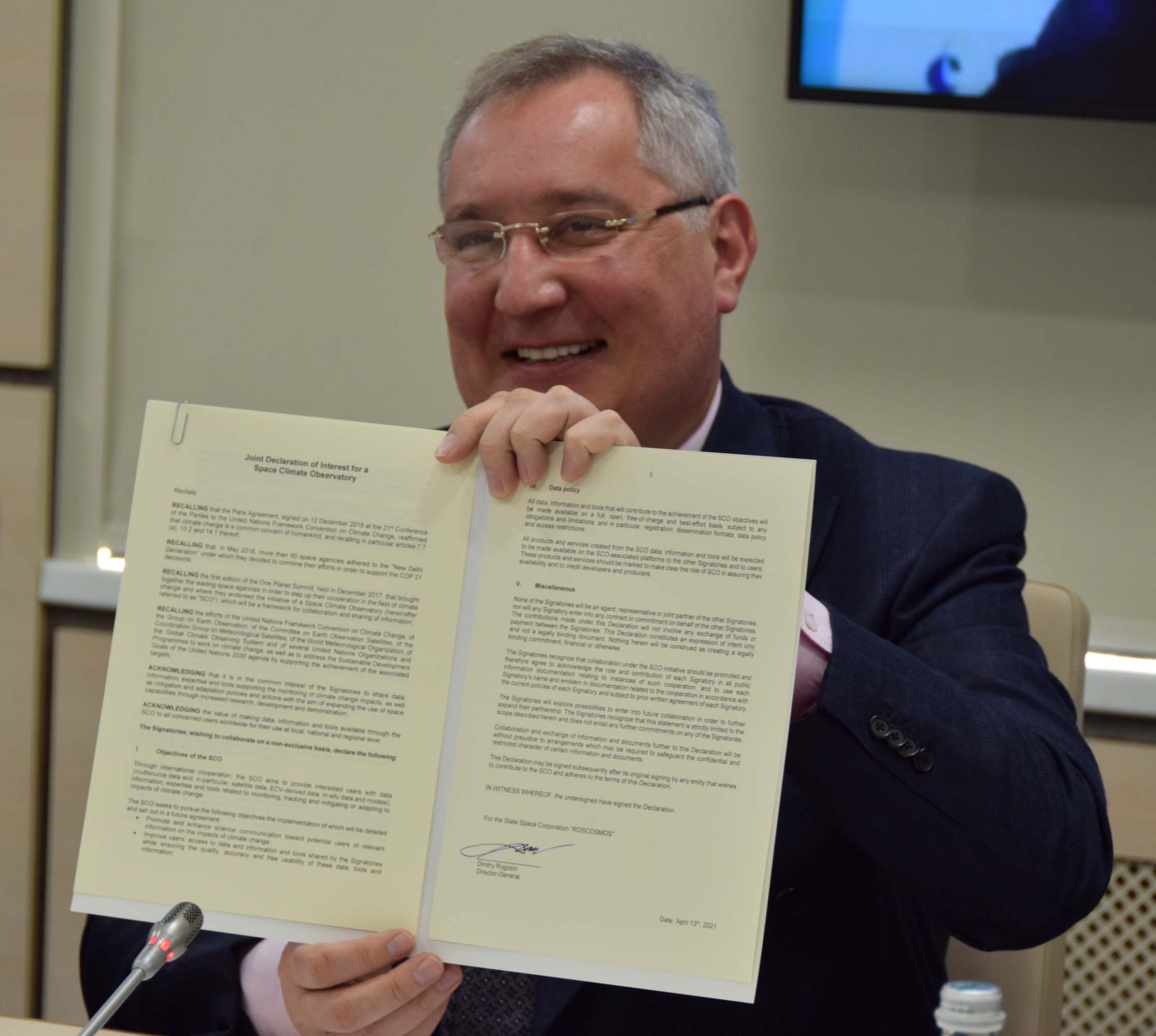 On 17 April 2021, Dmitry Rogozin, Director General of the Russian Space Agency Roscomos, signed the SCO Declaration of Intent, virtually surrounded by his counterparts representing the other member countries. © Roscosmos 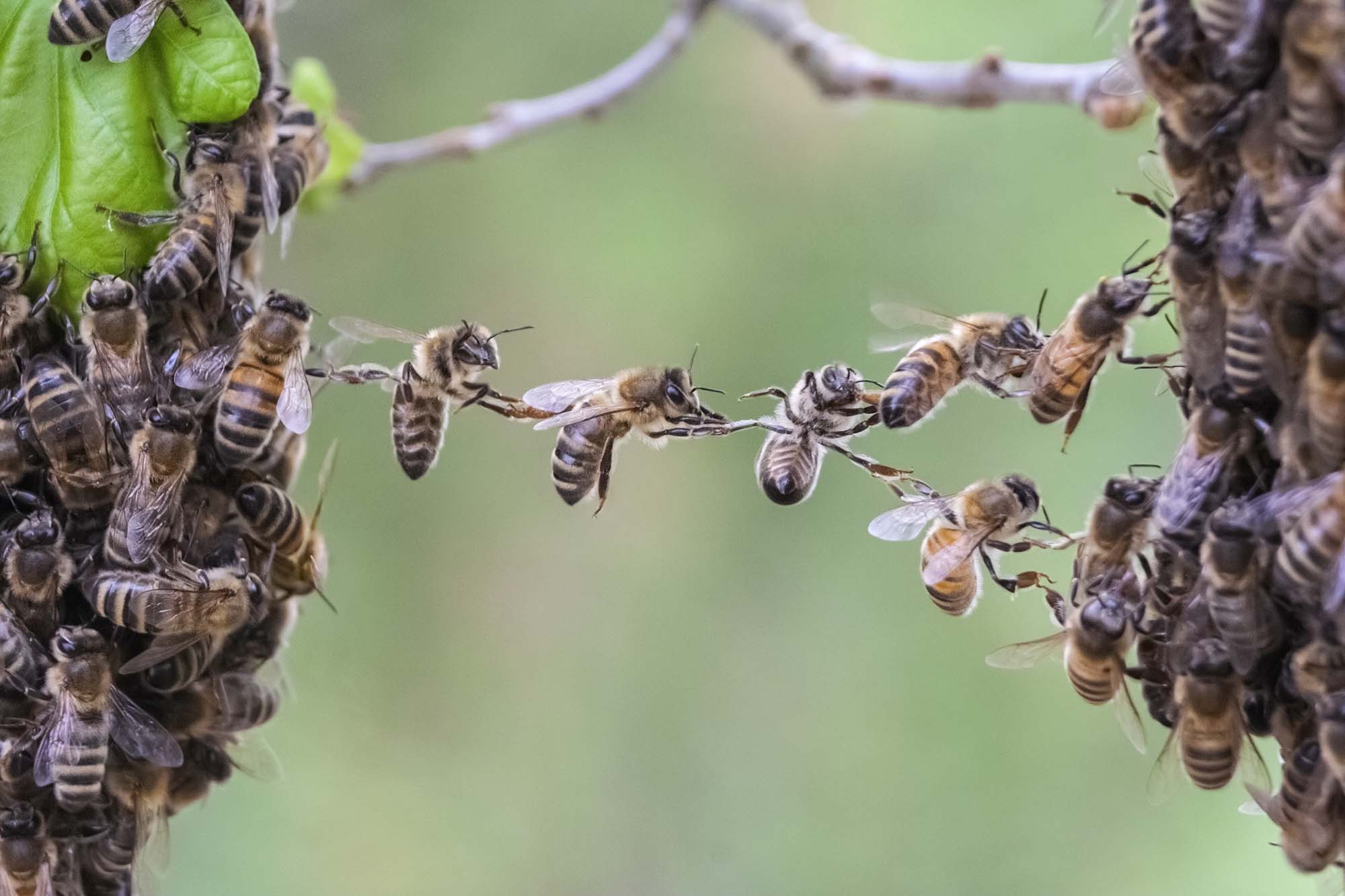