In Occitania, the development of agricultural wastelands is a major concern for elected officials who wish to act for food sovereignty, in a context where the risk of fire and health problems continue to increase. This project aims to map agricultural wastelands and to support the requalification of these areas while respecting their multifunctionality.

In Occitania, the development of agricultural wasteland is a major concern in a context where the risk of fire and health problems continue to increase. These risks strongly involve wasteland, which is the source of fire outbreaks and also a reservoir of diseases (e.g. flavescence dorée, vine disease) and parasites (e.g. Xylella fastidosia, a bacterial killer of olive trees). This is why knowledge of wastelands - their location and state of progress - is necessary to prevent and improve the effectiveness of emergency services (SDIS) and the protection of inhabited areas, to monitor and fight against the development of harmful organisms.

The reclamation of wasteland is also a lever to act in favour of territorial revitalisation and food sovereignty, the requalification of spaces to maintain biodiversity, and carbon sequestration via adapted cultivation practices allowing the preservation of living soil.

However, the detection of agricultural wasteland is a complex issue, for which several inventory strategies have been successively carried out by a limited number of DDTs (departmental directorate for the territories) and by the Safer (land development and rural establishment company, Société d'aménagement foncier et d'établissement rural), with disparate results.

The SCO FrichesAgricoles (agricultural wastelands) project aims to improve knowledge and support the strategic development of local policies in order to support requalification projects while respecting the multifunctionality of the areas.

To meet this ambition, three application bricks are implemented:

The project aims firstly to consolidate the methodological work on WaSaBi to make it a reliable and validated inventory and monitoring tool for Occitania (France). In particular, the contribution of other satellite imagery sources will be analysed: Sentinel-1 radar imagery and very high spatial resolution imagery to capture additional information such as textures.

The project will then implement the tools in a pre-operational context at the Occitania level via an iterative learning loop using collaborative input:

Finally, in order to allow access to "wasteland" data as well as their valorisation, the consultation and decision support application will be developed and implemented. 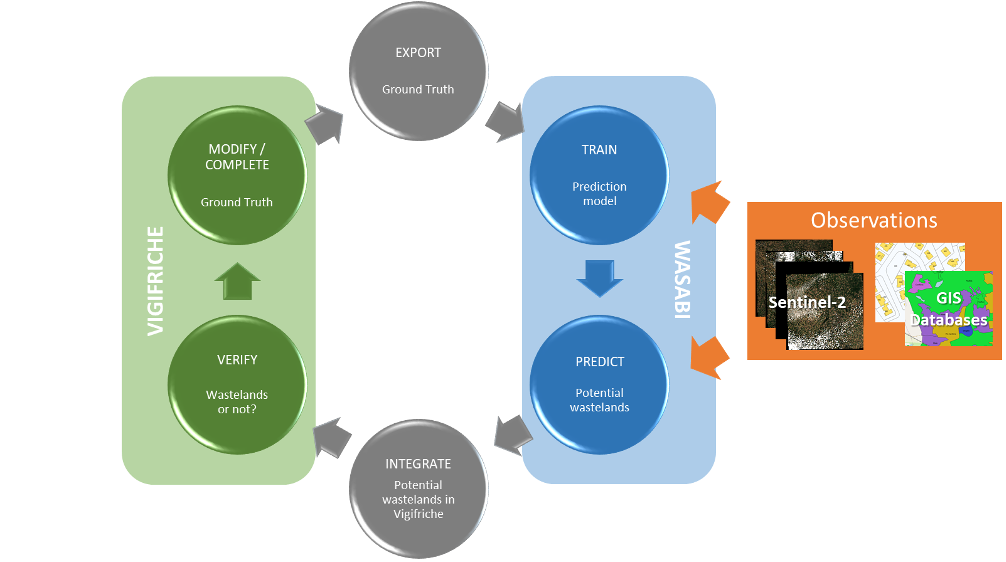 At the end of the project, an inventory of agricultural wastelands in Occitania will be produced. It will aim to meet the regulatory obligation arising from the Law on the Future of Agriculture, Food and Forestry (LAAAF) of 13 October 2014 (Article L.112-1-1 of the Rural and Maritime Fishing Code), which stipulates that the Departmental Commissions for the Preservation of Natural, Agricultural and Forestry Spaces must carry out these inventories and update them every 5 years.

In order to promote a larger scale and recurrent use, the project will study the modalities to extend the method to other regions in France as well as the technological transfer of WaSaBi to an industrial actor.

The Occitania region (France) with in particular:

Other trial areas will be specified when the project is launched.

The expected results are as follows: 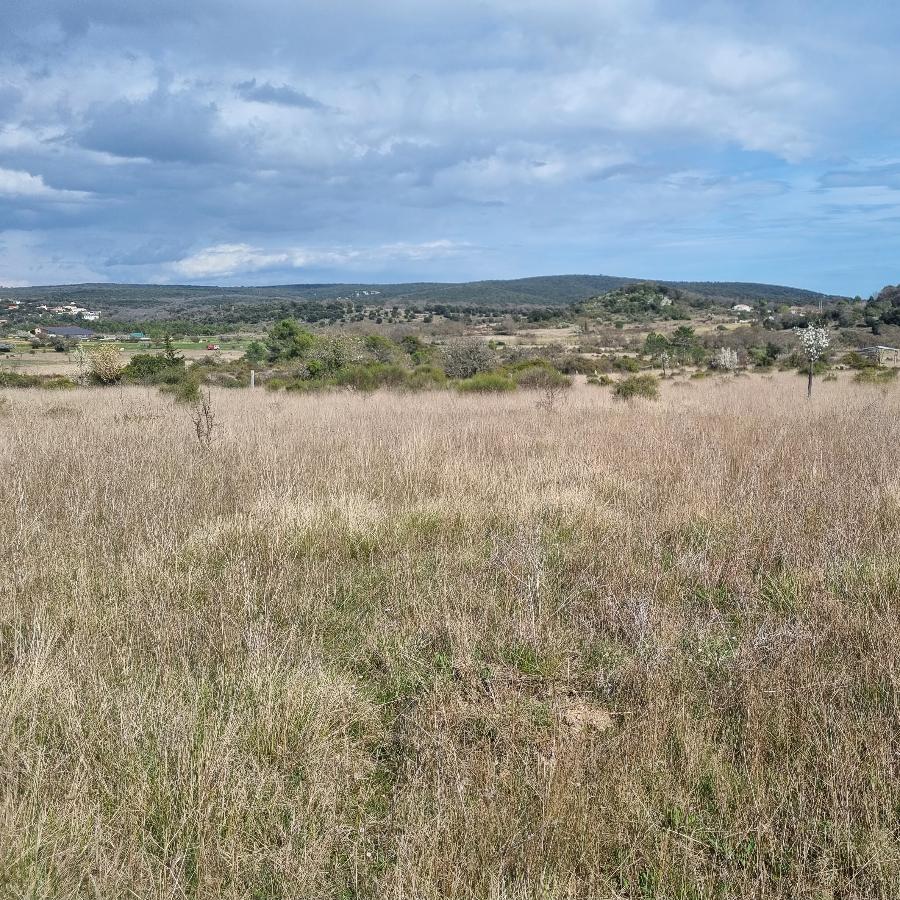