A big venue implies a big meeting. On Monday 17 June 2019, at the Paris International Air Show in Le Bourget, 23 space agencies and international organisations belonging to the UN gathered to ratify the Space Climate Observatory’s Joint Declaration of Interest. Under the banner of CNES, the French space agency, and in the presence of the President of the French Republic, all those signing to take on this unprecedented commitment recognised the need for the world to come together to work quickly and practically on the impacts of climate change on a very local scale. Since then, the founding partners have devoted themselves to preparing the observatory for operations, reiterating that "the joint construction of the SCO via international coordination is key for its success ". With spaces agencies from four countries having joined by the end of 2019, other nations are expected to join and further expand this new sort of community.

The SCO, protecting the Earth

Melting ice and permafrost, rising sea levels, ocean acidification, droughts, floods, intensified cyclones and other extreme events... Climate change is already causing major changes. Whilst we urgently need to limit our greenhouse gas emissions, it is equally urgent that we find solutions to limit the impacts of global warming or, failing that, to adapt to them. As no country can take on such a task alone, France proposes, in accordance with the Paris Climate Agreement, to strengthen international cooperation through the establishment of the SCO: a global network capable of coordinating concrete projects to protect the planet and its inhabitants, especially the most vulnerable. To ensure that nobody on Earth is left behind, the SCO abides by the UN’s Sustainable Development Goals. 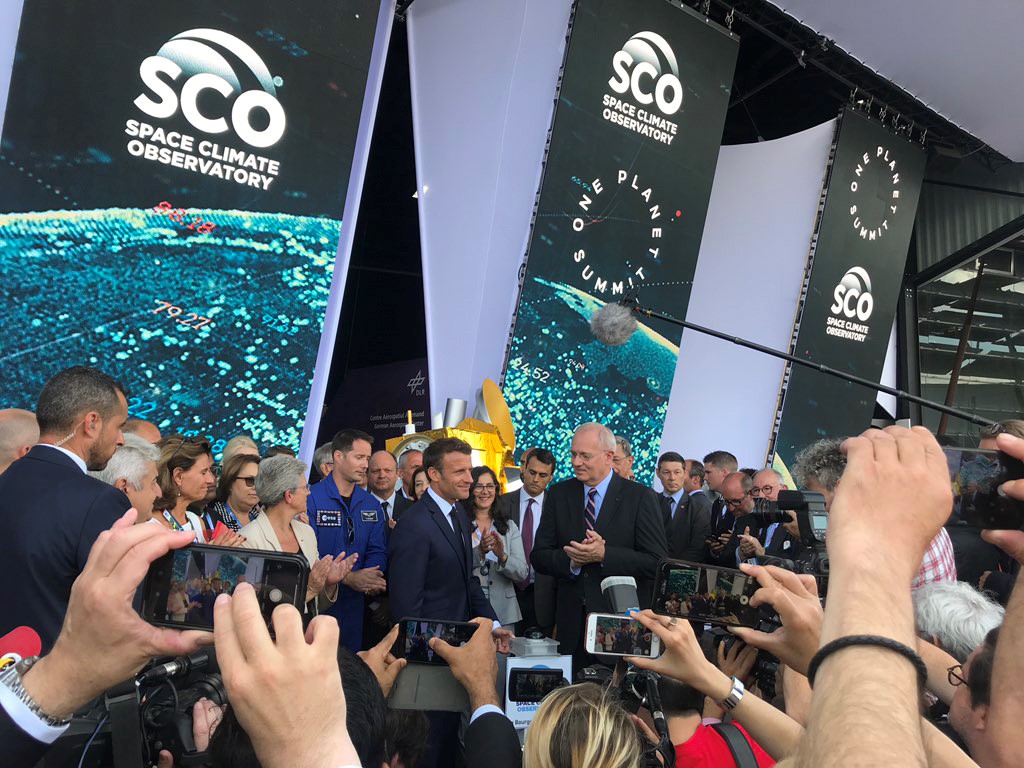 Since then, other countries such as Argentina, Vietnam, Belgium and Gabon have joined the initiative. See the full list of members here. 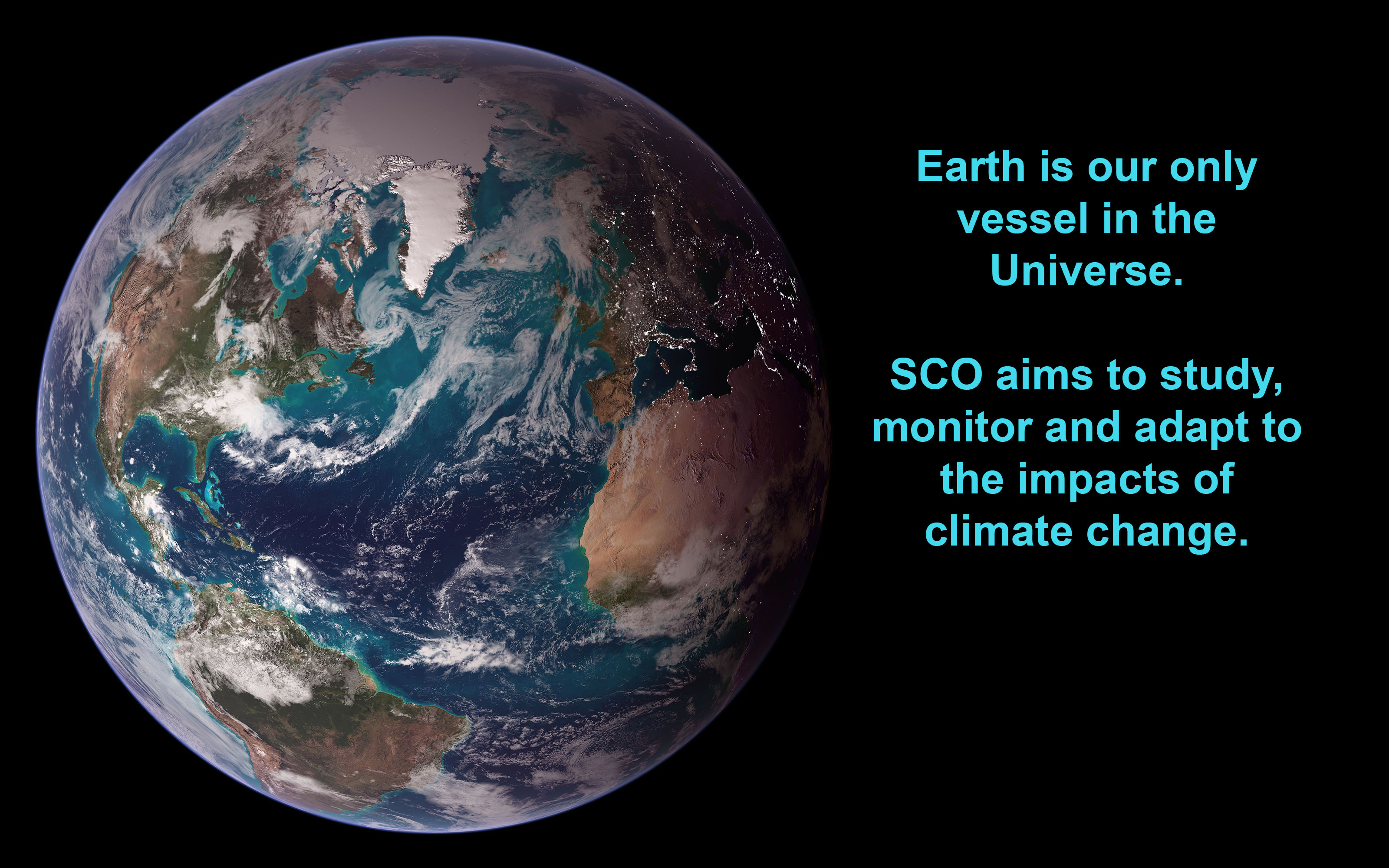