7Nature parks involved in the project

Published on 04/03/2022
Specifically designed for Regional Nature Parks (PNR), the ADOPT project was officially launched on 14 January 2022. The team immediately embarked on a tour of meetings with future users. Here is a video review of the first needs and expectations expressed by the actors of the Causses du Quercy Regional Park.

The project involves the cooperative companies E2L, IDGEO, LaTeleScop and seven regional nature parks in the Occitanie region, which constitute the experimental territory. ADOPT is supported by the CNES, the French Office of Biodiversity and the Occitanie / Pyrénées-Méditerranée Region. 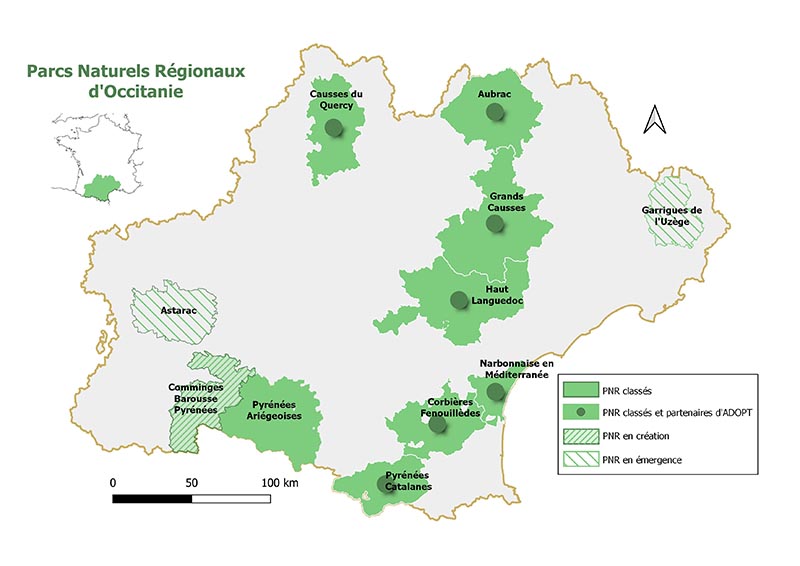 On 14 January 2022, the kick-off meeting clarified the roadmap and the project process. In-depth interviews are planned with three pilot parks to identify priority themes and indicators that could be exploited with satellite data.

Not wasting any time, E2L conducted the first interviews with the PNR Causses du Quercy on 19 and 20 January 2022, in its premises in Labastide-Murat (Lot). The theme of herbaceous resources, represented mainly by permanent grasslands, temporary grasslands, dry grasslands, meadows and undergrowth, was chosen for the development of the work to be conducted in 2022. These grassland resources are at the crossroads of several issues: economic for livestock farmers, environmental for the maintenance of environments and biodiversity, and societal with the reduction of the risk of fire and the attractiveness of the landscape.

Let's give the floor to future users: 3 actors of the PNR des Causses du Quercy share their interest and their expectations of the project (in French):

Philippe Andlauer, Director General of Services: "Acting as an interface between the scientific world and the territorial world”

Dominique Rombaut, Natura 2000 project manager: "Addressing climate change issues on the scale of a territory like the park”

The next meetings will take place with the PNR Pyrénées Catalanes and the PNR Narbonnaise en Méditerranée. They will lead to the development and experimental implementation of solutions based on remote sensing, according to the needs identified and, of course, in accordance with the co-construction approach that characterises the ADOPT project.

The progress made with the three pilot PNRs will be presented before the summer to all the Occitanie PNRs in order to identify the possibilities of generalising the results and to bring out new themes that could be dealt with in the second year. At the same time, training in geomatics and remote sensing for project managers from the seven NRP is planned for early spring 2022. 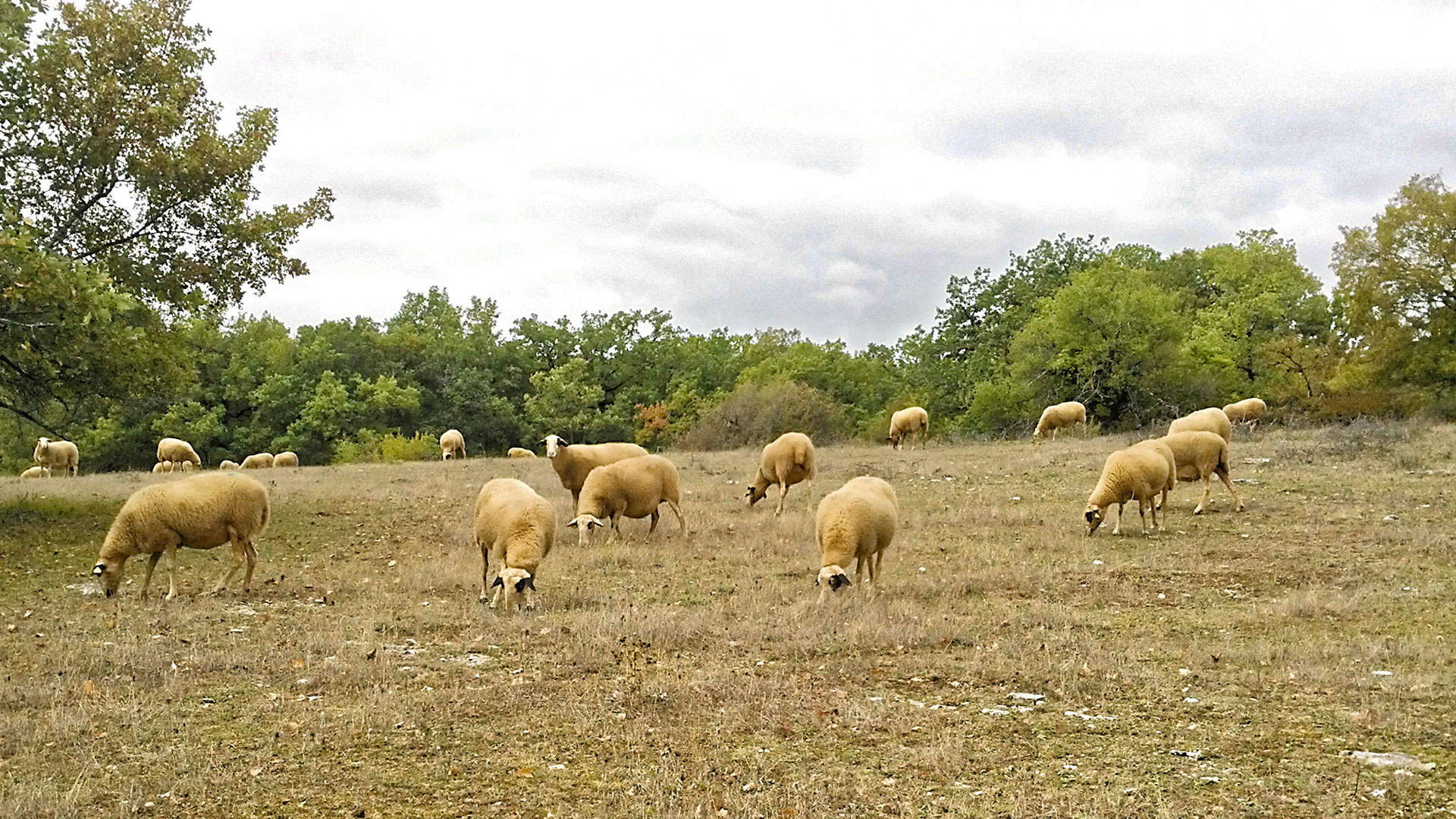