ADOPT aims to define, prototype and test a service for the production, analysis and dissemination of climate change impact indicators for the Occitan Regional Nature Parks and their territories. These indicators are designed via a Living Lab approach and use data from Earth observation satellites.

ADOPT (Applications of Earth Observation Data for Regional Nature Parks and their Territories) aims to support the work of Regional Nature Parks (NRP) and their partners by using remote sensing resources to monitor and evaluate the actions planned in their charters, provide indicators of the impacts of changes, particularly climate change, and develop adaptation scenarios.

Representing 15.5% of the surface area of France and 6% of its population, the NRP's vocation is to establish economic and social development of the territory, while preserving and enhancing the natural, cultural and landscape heritage. The richness of the Parks lies in the transversality they demonstrate, by integrating biodiversity issues into their territorial projects. © PNR

As true territories of experimentation, the NRP implement innovative policies and are committed to anticipating the effects of climate change on these remarkable heritages. This commitment is reflected in the NRP charters, which specify the objectives and actions of each partner (including elected officials) over a 15-year period, including the necessary monitoring and evaluation mechanisms (Article R333-3). The diagnosis of the territories concerned is a major element of this monitoring and evaluation process and ultimately of continuous improvement.

In order to develop products and services adapted to the needs, the Adopt project associates three cooperative and participative companies (SCOP) specialized in remote sensing, geomatics and implementation of Living Labs as well as the 9 NRP of the Occitanie region. The latter present a great diversity of environments, from the Mediterranean lagoons of the Narbonnaise to the Arcouzan glacier, favourable to the subsequent generalization of the project results.

ADOPT fits into the framework provided by the NRP Charters, some of which are currently being revised or will be in the near future. For this purpose, a co-construction approach to indicators and services in LivingLab mode is favored, involving the NRP and their stakeholders (members of the Development Councils, Scientific Councils, etc.).

Example of products that can be used in the process of co-construction of indicators of change impacts.  © LaTeleScop/E2L/CESBIO/Theia

The Occitanie region was chosen because of the geographical locations of the structures involved, the knowledge of the actors and the diversity of the environments. The 7 classified NRP and the two NRP in creation occupy 25% of the surface of the Region and gather 884 municipalities. 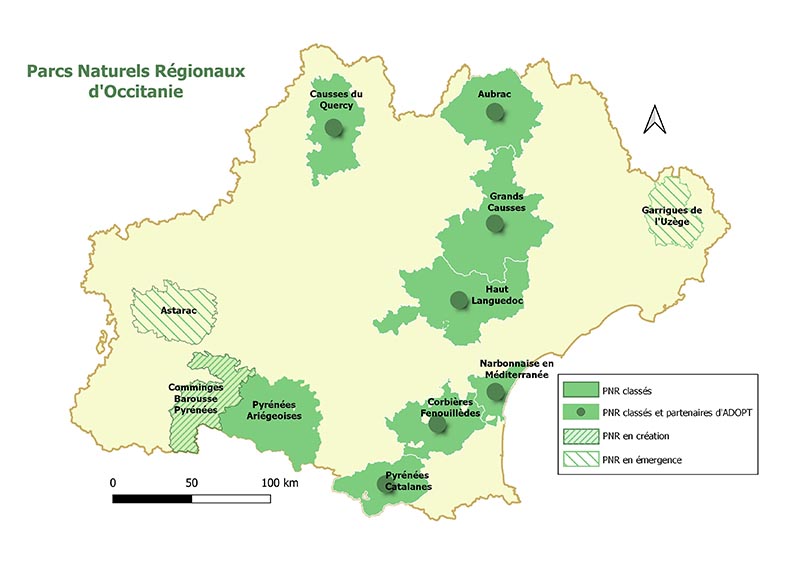 The service will integrate data and products with national coverage distributed by Theia, Dinamis, the CopernicusClimateChange Service (C3S), the USGS and NASA. This spatialized information will be assembled in a Geographic Information System (GIS) and a WebGIS in order to establish a shared diagnosis and to support workshops and analyses.

The definition, realization and evaluation of products and services is the challenge of the project. Products that document the evolution of environments, pressures (e.g. water availability) and their impacts on biodiversity correspond to common needs of the NRP.

With the open source WebGIS interface, the general philosophy of ADOPT is, except in special cases, free access to the results of the project: information system architecture, data, products, software, methods, documents. 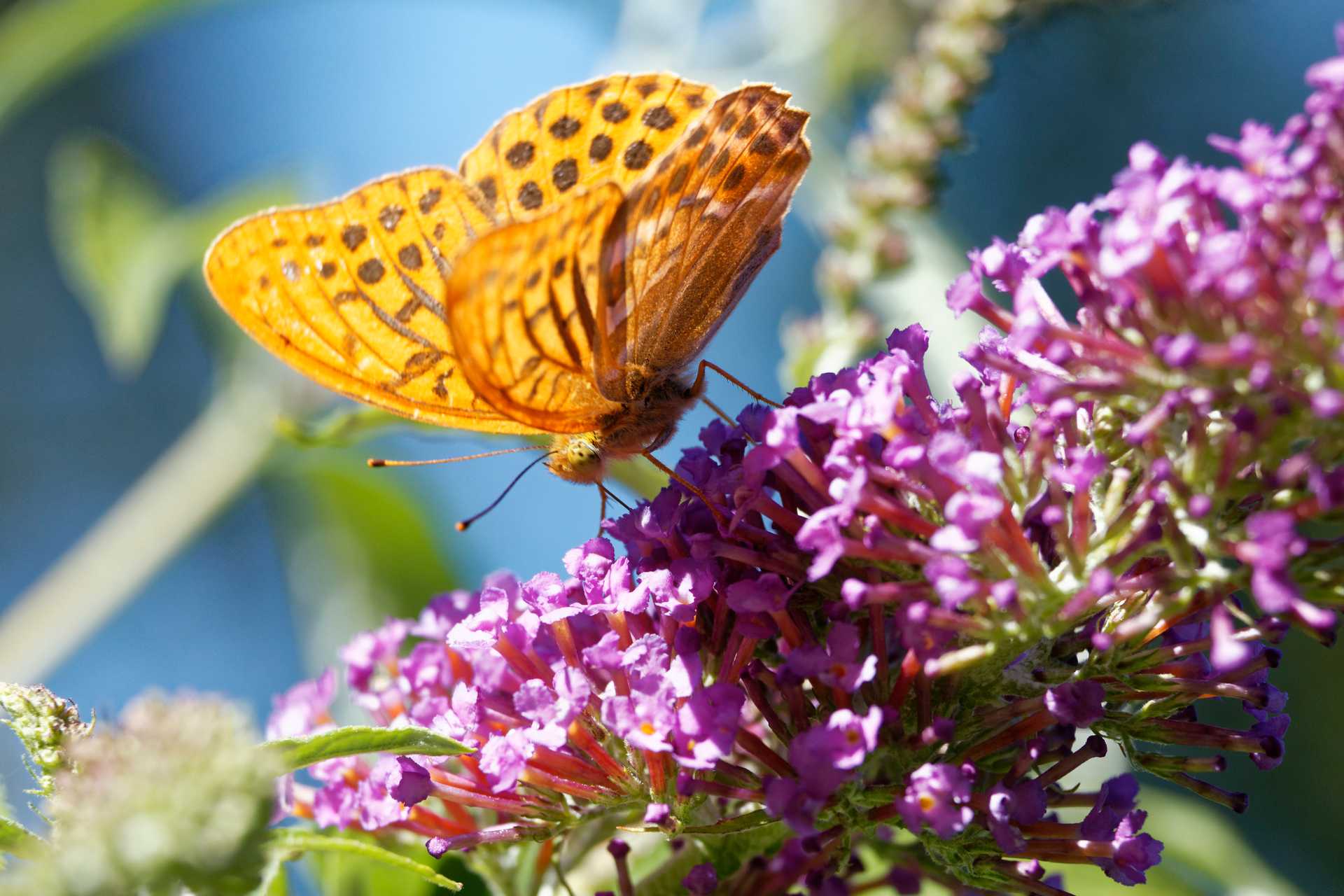