Published on 16/06/2020
The establishment of the SCO in just 18 months is an international achievement in itself. As far as the founding space agencies are concerned, there is no question of giving up on this commitment.

Four months after it was ratified, the SCO held its first international steering committee meeting on 22 and 23 October 2019, in Washington. With many member space agencies present, this meeting set out a short- and medium-term road map with, at the forefront, the ambition of creating an International Charter by 2022. Although the finer details are yet to be defined, this charter should allow as many countries as possible, especially the most vulnerable ones, to work with the SCO. According to the founding members, "This objective will be based around four pillars: transparency (in terms of actions, data used and provided), strengthening local capacities, sharing knowledge and effective application".

In addition to questions relating to governance, such as the appointment of a General Secretariat in support of the Steering Committee, the emphasis has been more specifically on the need to begin with operational, SCO-certified pilot projects. The first step will be to support and accelerate work that is already under way within the space and scientific communities, as well as the work carried out on the ground by international organisations such as the United Nations.

This first steering committee meeting was held in conjunction with the 70th International Astronautical Congress (IAC), an annual gathering that brings together all the global players involved in space - 6,800 representatives from over 80 countries - for events, meetings and collaborations that will shape the future of space. 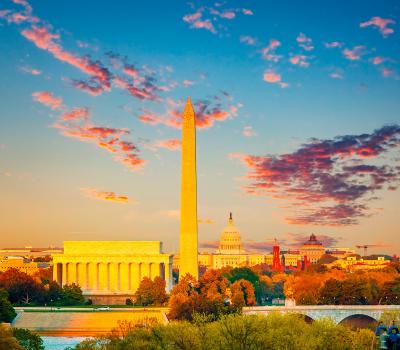