In a context of rainfall intensification, P4UF prototypes a service for the a priori evaluation of the sensitivity of an urban environment to flooding through the production of risk maps. Its added value lies in obtaining urban topography (buildings and vegetation) and physics (waterproofing), exclusively based on monoscopic THRS imagery.

Flooding phenomena have increased significantly over the last few decades, particularly during exceptional flooding episodes that have affected several European countries, including France. Intense precipitation, linked to climate change, puts urban and highly anthropised environments at greater risk. As a result, climate change is an important issue for territorial management and more particularly for resilient planning in the face of increased flood risk. For this purpose, this project will account for the topography of the artificial and natural objects of this urban mesh by an approximation following the Lindner method.

In this context, responses will be proposed to the two major challenges identified:

In a first step, the project will propose land cover layers obtained from Pleiades monoscopic* images in order to reduce production costs and to be able to use the existing large image archive databases. The detection and estimation of building and vegetation height will be based on the characterisation of building shadows and image texture via a hybrid approach of deep learning environmental classification from high resolution imagery and will explore a multi-resolution sensor fusion approach with Pleiades and Pleiades Neo data.

In a second step, this land cover layer will be used for a first characterisation of the right-of-way (Dpi) and spacing (Spi) (i.e. parameters of the Lindner formula) of buildings and tall vegetation areas in the hydrodynamic modelling of floods in urban areas. The aim is to study the transferability of these indicators to characteristic obstacles in the urban environment. The level of imperviousnesscould also be extracted from this land cover layer. These three parameters could 1) be used directly as input to hydraulic models for preliminary simulations and thus provide information on the variability of the friction coefficient, 2) define morpho-types of urban blocks that could be transposed to sectors where information on the building grid is missing, and 3) define one or more indicators of areas with a high susceptibility to flood risk in order to produce preliminary maps of flood risk linked to the urban grid.

* Monoscopic imagery offers a single shot of a given landscape while stereoscopic imagery consists, for the same landscape, in generating two images taken with different angles of view in order to reconstruct the 3rd dimension (height). 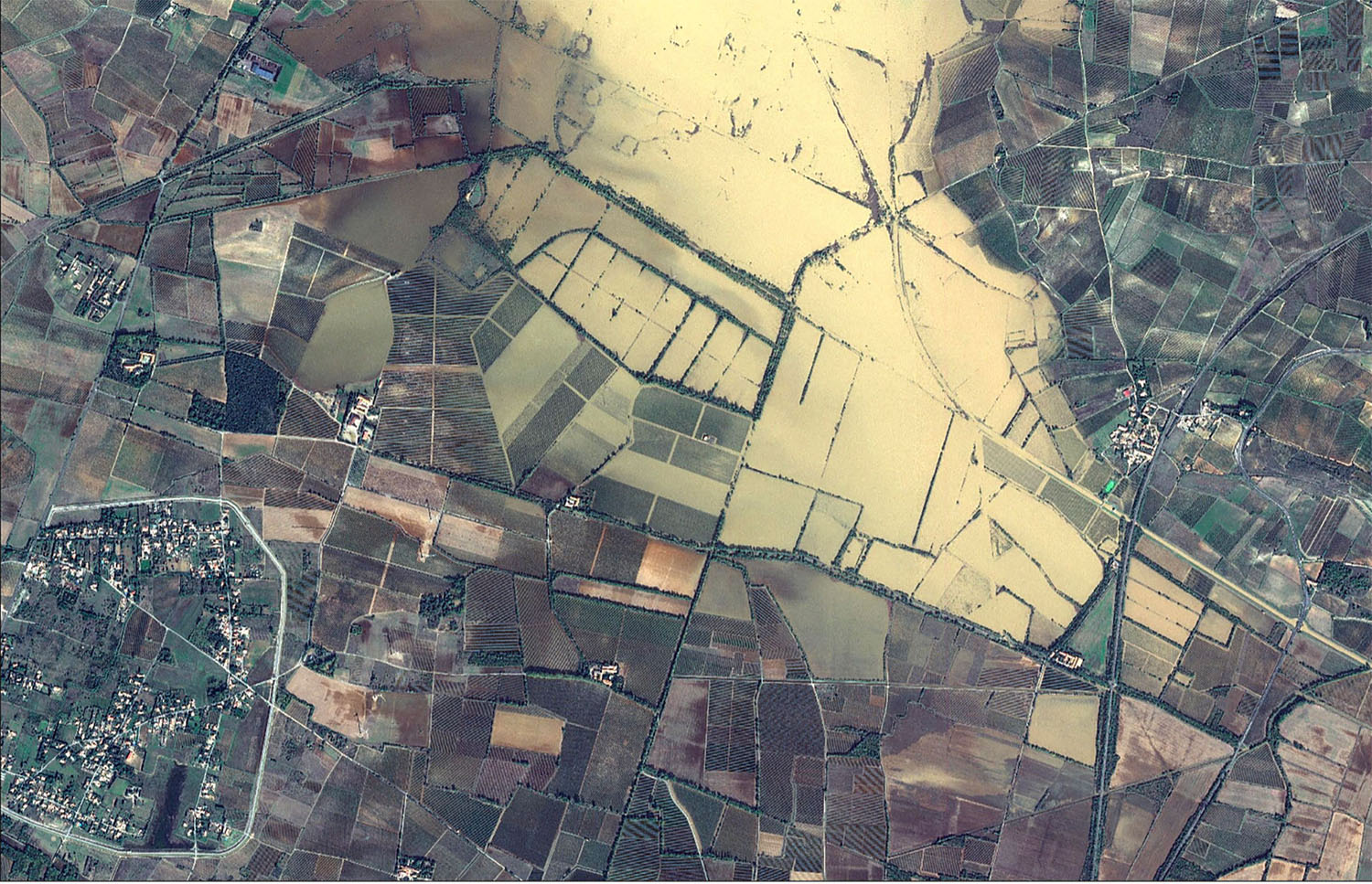