With a strong national commitment to the fight against climate change, the Swedish Space Agency SNSA is implementing several initiatives that give substance to the SCO initiative in Sweden.

Sweden, through its Space Agency SNSA, signed the Statement of Interest for the establishment of a Space Climate Observatory on June 17, 2019. The SCO initiative resonates perfectly with the framework law Sweden adopted in 2018, which obliges the government to pursue a policy consistent with the climate goals adopted by Parliament and the commitments made under the Paris Agreement.

With strong space research and the Esrange space center, SNSA has a long history of working on data exploitation, the environment, and climate through various programs and collaborations. Indeed, the SCO represents an opportunity for the SNSA to increase the use of space data.

In 1978, Sweden joined the French National Satellite Earth Observation Program (SPOT). The SPOT satellites improved the resolution to 10 meters compared to the contemporary Landsat-4 (30 meters). For a long time, SPOT was the basis for Swedish Earth observation for vegetation mapping and forest management monitoring, and cooperation continued into the 21st century. It has been followed by work with the very high-resolution Pleiades satellites. Other projects have been the national satellite projects Odin (in orbit for 21 years) and MATS (scheduled for launch in 2022), both atmospheric missions. In ESA's program, Sweden contributes to, among other things, Future Earth Observation, to the space segment of Copernicus, the EU's flagship Earth observation program, and to ArcticWeather Satellite (AWS), which is the first satellite project initiated by Sweden within ESA and which will demonstrate the possibilities of small meteorological satellites in constellation.

3 Initiatives for the SCO

As the foundation of the SCO initiative in Sweden, the Swedish Space Data Lab is structured with the objective of increasing the use of data from space for the development of society and industry and for the benefit of the globe. The goal is to get data, technologies and methodology in place to systematically develop services and applications that use space data in the data lab. In the same philosophy as the SCO, all development of the National Spatial Data Lab is done and will be done with open source code which are published for free use. The lab is supported by the Swedish Space Agency, Luleå University of Technology, RISE and AI Sweden.

The Swedish Space Agency has also participated in the call for proposals "AI in the service of the climate" together with ‘Vinnova, the Sweden’s innovation agency, ‘Formas’, the government research council for sustainable development and the Swedish Energy Agency, to highlight the possibilities of AI, data exploitation and space data in the work on climate challenges.

Merging these two initiatives, a Φ-lab Sweden was created in collaboration between AI Sweden and ESA, bringing together industrialists, investors and researchers to strengthen the European space research and industry sector. The technology developed opens, for example, the possibility of training AI models directly in satellites. 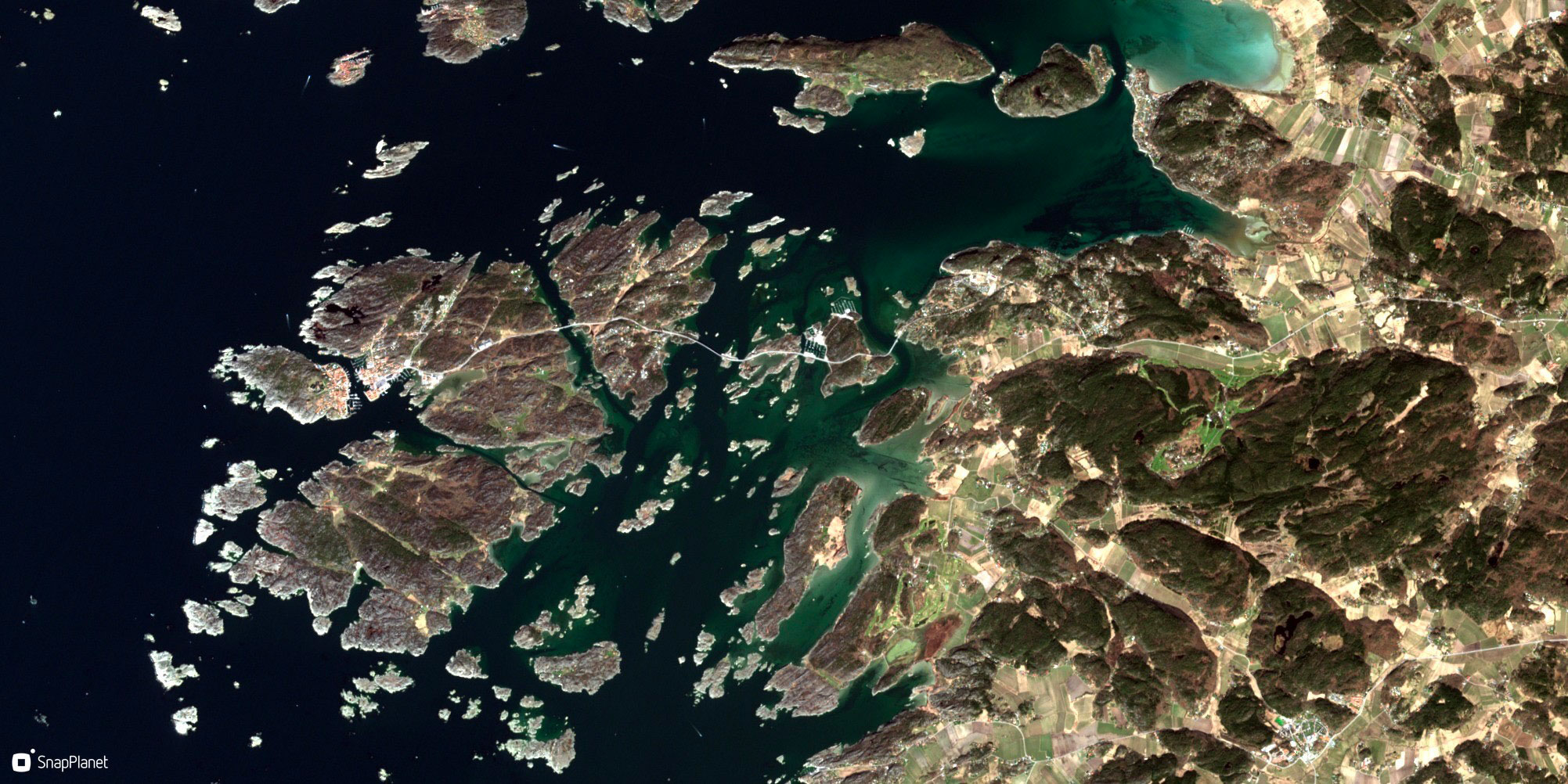