Thermocity entrusts its data to Theia

Published on 10/03/2022
Thermocity is a pioneering project in the use of satellite thermal data to combat urban heat islands. After several months of work and excellent results, the Theia data centre hosts the collection of data generated by the project.

Thermocity aims to study urban heat island effects in summer and heat loss in winter through the development of a reliable thermography analysis tool, including the processing of satellite thermal data. To achieve this objective, the project brings together scientists specialising in urban climatology, remote sensing and building materials. It should be noted that Thermocity also aims to prepare for future space missions dedicated to urban studies, such as Trishna or CO3D.

A unique collection available on Theia

Satellite thermal data are relatively recent but full of promise, especially for studying the urban environment and its adaptation to climate change. By measuring the surface temperatures of territories, these data are able to reveal surface heat islands in urban areas, the cooling power of vegetation and waterways, and thermal anomalies emanating from buildings.

To mark the occasion, Theia devoted a nice article to the creation of this Thermocity data collection in its Bulletin No. 16 of February 2022.

The collections put online on Theia are the fruits of workshops organised with three French cities to define the most relevant areas of work based on thermal data and to propose derived products. Ensuring a constant involvement of end-users and promoting a synergy between science and applications, these workshops have defined the following production: 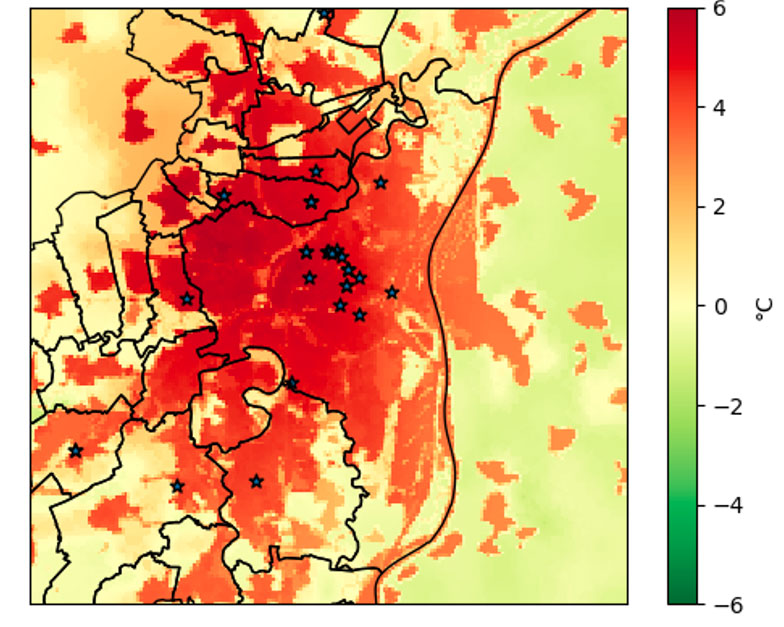 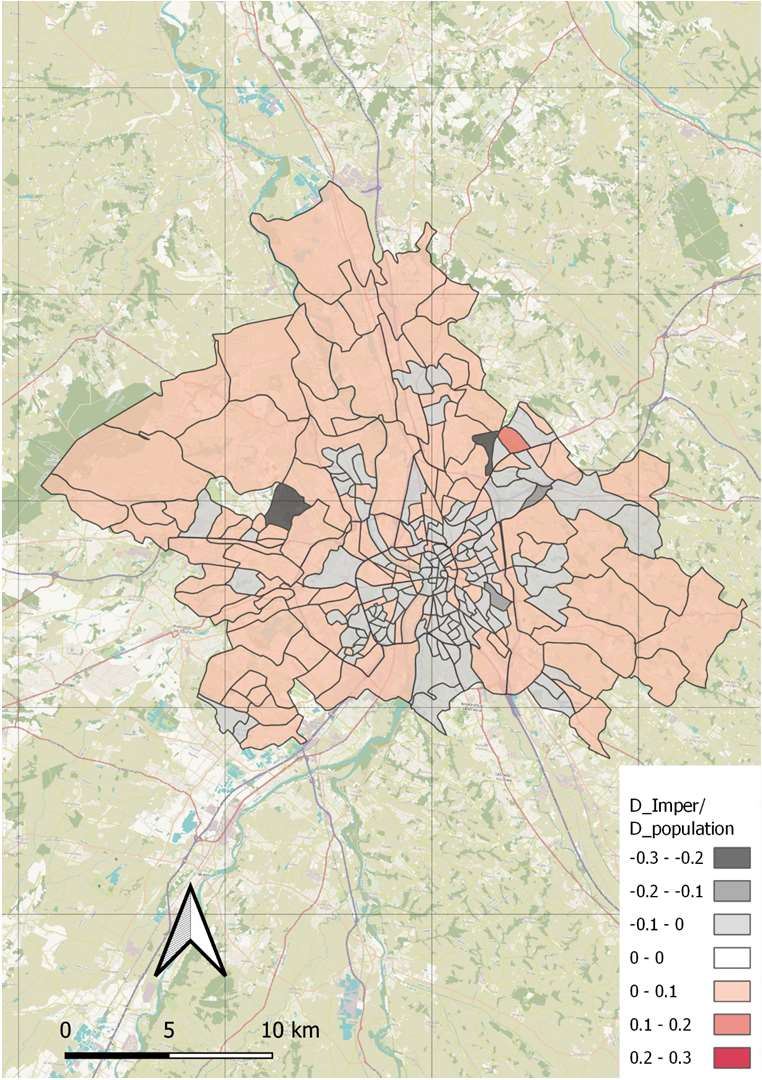 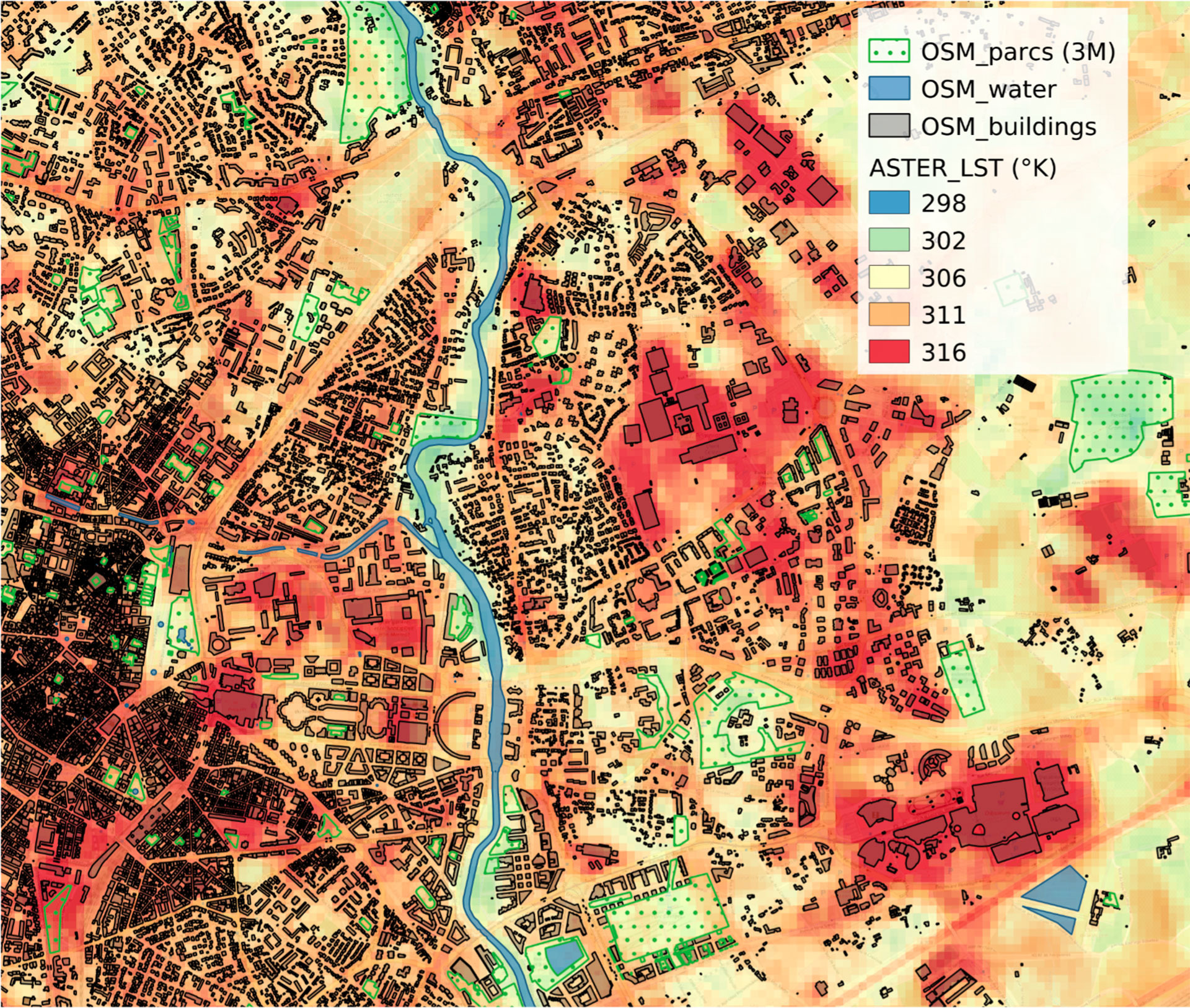