Welcome to the Alps with Orion

Published on 29/11/2021
For its kick-off meeting on November 16, 2021, the Orion project organized a virtual walk through alpine meadows that are changing due to climate change and human activity. Guided tour.

What an astonishing visio that of the Orion team: 12 avatars following their guide - a red fox - in a virtual part of the Alps! From one sector to the other of the "Room Lande", the fox, alias Brad Carlson, Orion project leader, reminds the context as well as the objectives and consults his partners to refine the outlines of the project.

In recent years, alpine meadows have been invaded by moorland, a vegetation composed of small shrubs up to 50 cm high such as rhododendron or juniper. This rapid expansion is a major but understudied response of the environment to global changes (climate and human activities), particularly important in the mountains.  The result of this colonization is an obvious impoverishment of alpine biodiversity: the dozens of plant species initially present in a meadow are reduced to a handful when the heathland has properly devoured it... In fact, we suspect very likely consequences for animals, especially for herbivores whose feeding habits and a fortiori their movements are disturbed. 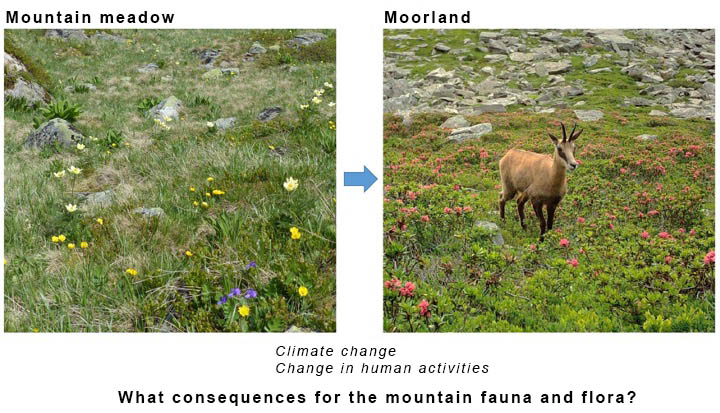 Stop 2: a lack of operational tools

While camera traps can be used to monitor the use of certain sites by wildlife, an overall view is needed to quantify and monitor changes in vegetation over time, which is what satellite images allow. However, the existing maps and products are not adapted to the local scale of the project or are not sufficiently reliable for fine monitoring: it is necessary to be able to distinguish between moorland and grassland, water and ice, etc., and if possible to classify the different types of moorland.

The first step will therefore be to establish a fine cartography of habitats, based mainly on Sentinel-2 images acquired every 5 to 10 days at 10 meters of resolution. The project hopes that this product can be replicated in the coming years in other mountain areas. 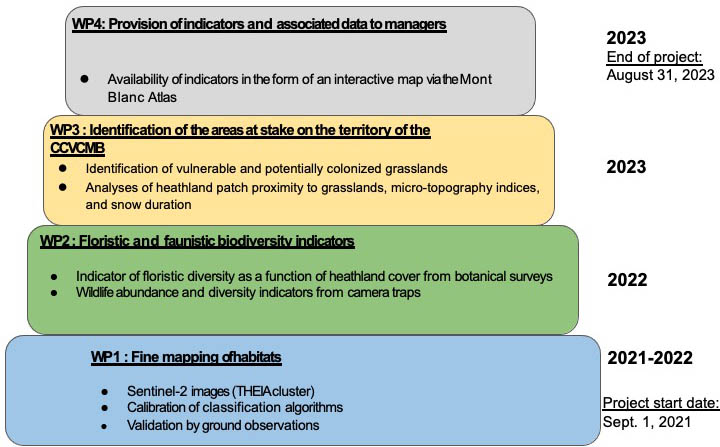 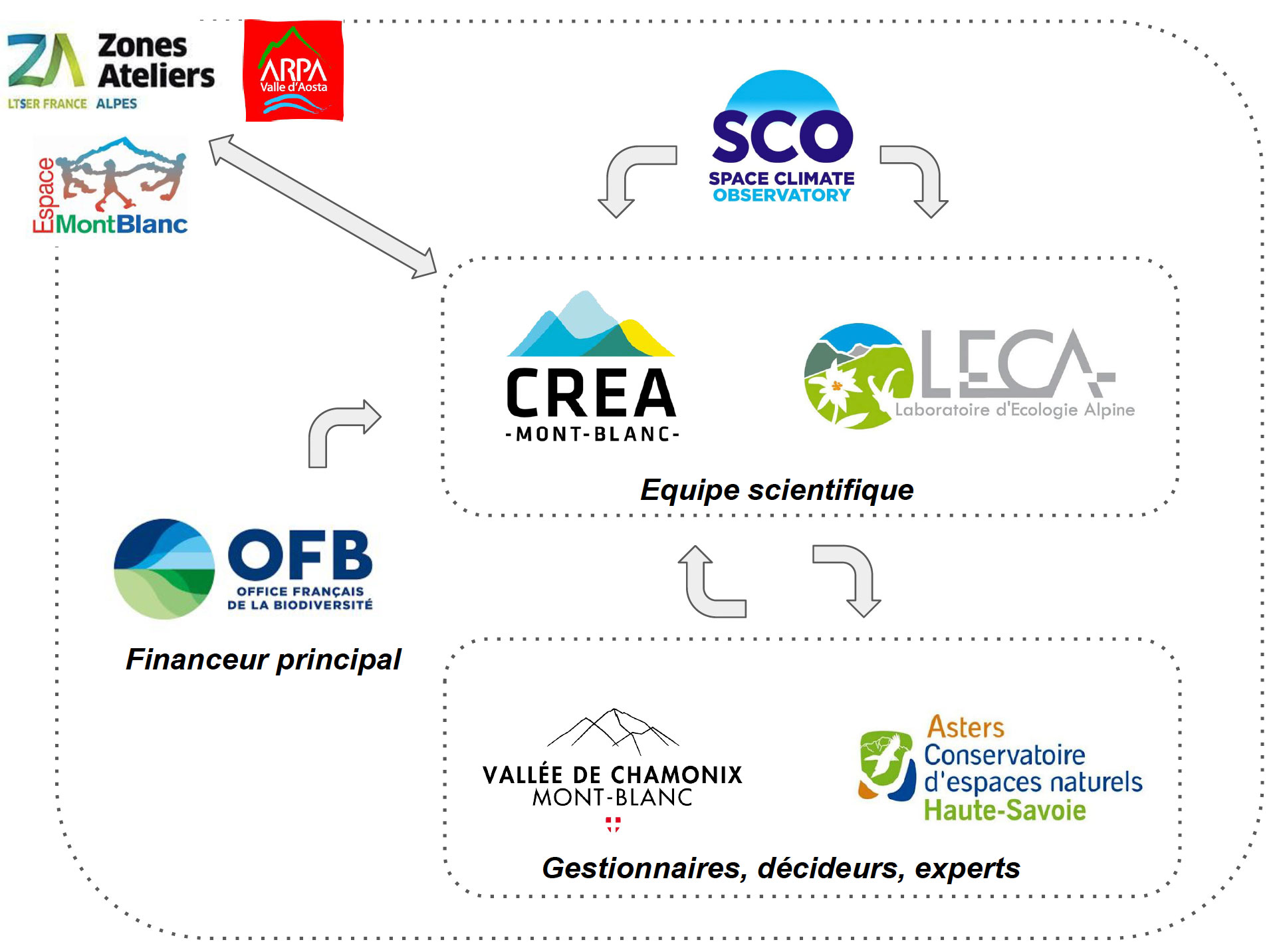 In this space of the Moorland Room, all partners coordinated on what each could do and/or provide. In terms of needs, the majority were:

As the representative of the neighboring Aosta Valley (Italy), where a project on pastoral resources with similar regional partners is taking place, points out, it is imperative that all partners exchange extensively throughout the project.

Stop 6: synergy with other projects

3 projects could offer a nice synergy with Orion:

The foundations have been laid, see you in a few months to discover the habitat map! 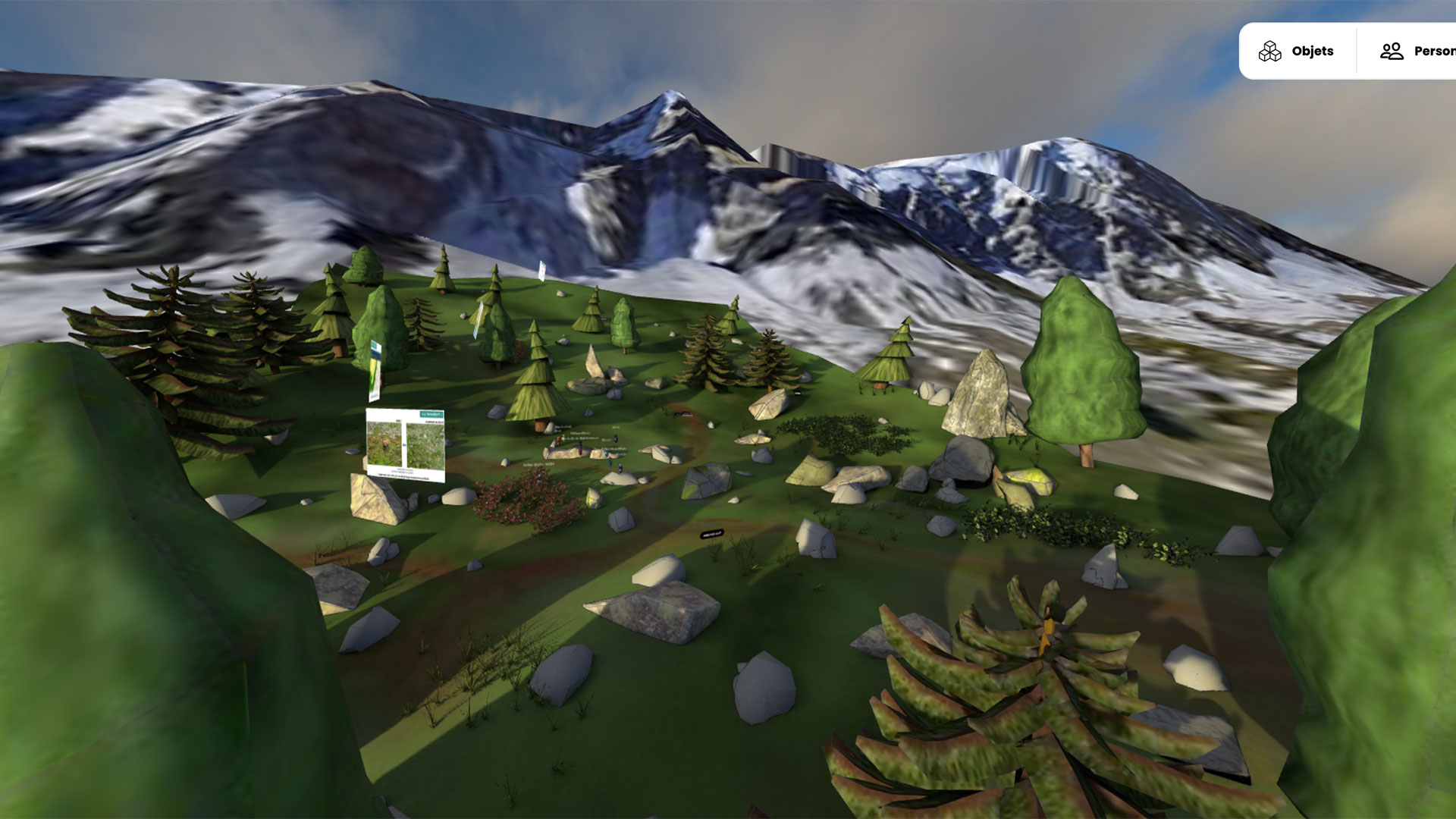