Signatories of the SCO International Charter

The Space for Climate Observatory is an international initiative launched in 2019 which aims to gather public and private entities involved in the Earth Observation (EO) sector. In order to make the best use of satellite data and digital technologies for climate action, the SCO aims at coordinating international efforts to support the emergence of operational tools for climate monitoring, mitigation and adaptation addressed to decision-makers and the wide public.

The creation of the Space for Climate Observatory dates back to 2017 within the framework of the One Planet Summit, but it was not officially launched until June 2019 when twenty-three space agencies and international organisations signed a declaration of interest. Their idea was to make up for a series of shortcomings in the EO ecosystem, namely:

To answer these needs, the SCO was set up as an international network to support the emergence of operational applications for climate change monitoring, mitigation and adaptation, to gather together existing initiatives and to feature these projects in various events and partnerships.

During its first three years of existence, the SCO progressively expanded: new space agencies joined the initiative, and the organisation of multiple calls for projects resulted in the emergence of about sixty SCO Projects. SCO members also worked together under the coordination of UNOOSA to clearly define the nature of SCO and formalise its governance through the Charter on the establishment of the Space for Climate Observatory, which will enter into force on 1st September 2022.

The SCO supports the development of operational tools addressed to decision-makers and the wider audience, to fully leverage the potential of satellite data together with socio-economic data in helping towards climate monitoring, mitigation and adaptation at the local scale. These tools must be co-designed with their end-users to answer specific needs, and should be easily modified to be adapted to other geographic areas facing similar climate stakes.

In addition to these projects, the SCO also aims at enhancing international coordination around operational applications based on space technologies for climate, highlighting such tools and acting as an international forum to discuss and advocate for these solutions.

As a best-effort-based international initiative, the SCO works in a fully multilateral way. In every country, a Focal Point is designated to take part to Steering Committee meetings scheduled at least twice a year to make decisions on SCO programmes and functioning. Among these Focal Points, a subgroup forms the Programme Committee on a rotating basis to oversee SCO activities – Projects and Working Groups – carried out by all members. These committees as well as all activities are supported by the SCO Secretariat, provided by one SCO member.

SCO members are the Signatories of the Charter on the establishment of the Space for Climate Observatory. Furthermore, in every country, a single public entity assumes the role of Focal Point, responsible for the organisation of SCO activities at the national level.

What is the legal nature of the SCO?

The SCO is an international initiative defined by the Charter on the establishment of the Space for Climate Observatory. It is a collective effort devoid of legal personality, based on the best-efforts of its Signatories.

Who can join the SCO?

Any public or private entity involved in the Earth Observation sector and willing to contribute to SCO activities, be it the emergence of SCO Projects to the Working Groups, can join the SCO by signing the Charter.

What does it mean to be a SCO member?

Being a SCO member grants access to all SCO activities, on a best-effort basis. It is possible to get more deeply involved within the governance of the initiative by becoming Focal Point – but only one public entity by country can assume this role in a given country.

How to join the SCO?

To join the SCO, any public or private entity can sign the Charter on the establishment of the Space for Climate Observatory. Requests to join the Charter are assessed against the possibility to contribute to SCO activities and the willingness to act in favour of SCO objectives.

Can the SCO provide funding to projects?

The SCO is not a funding agency per se. However, since it is a network open to a wide array of public and private entities and that its role is to highlight the tools developed under its umbrella, the SCO aims at making it easier to find funding for such applications. 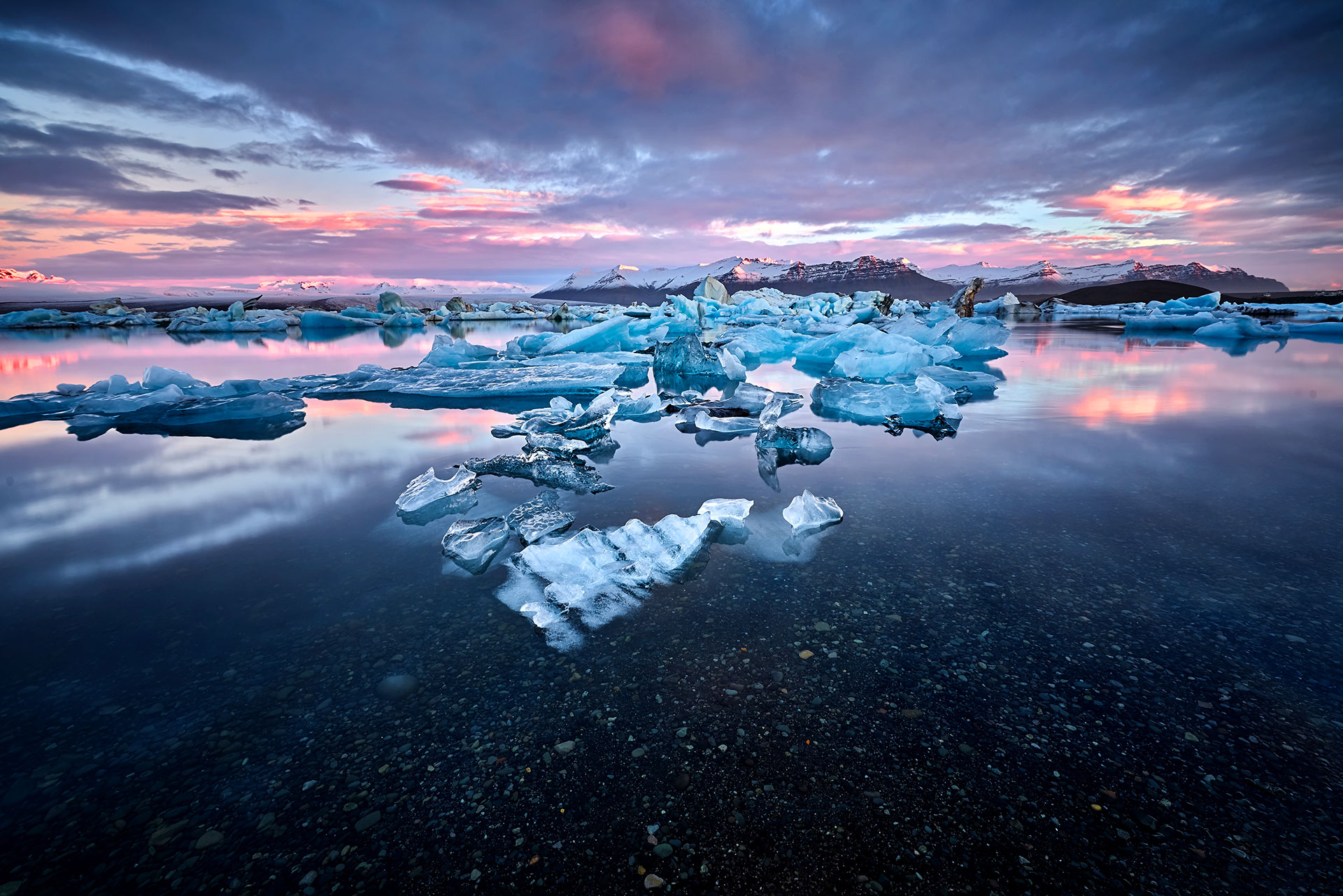