Useful links🎥 Presentation of the project

Monitoring the evolution of natural areas by remote sensing

Published on 03/10/2022
Specialists in the southern hemisphere, the Cartovege project team is far from being numb to the cold! Between scientific seminar and international conferences, it is working hard to share knowledge and find sustainable solutions to the impacts of climate change on cold ecosystems.

David Renault is a researcher at the University of Rennes1 and the leader of the Cartovege project, which was awarded the SCO label in February 2021, and the SUBANTECO polar project supported by the French Polar Institute (IPEV). A specialist in biodiversity (vegetation, insects) in cold environments, he is trying to answer what he calls the "Cartovegian question", i.e. "how does climate change affect the survival capacity and reproduction of biodiversity in the polar regions? And how can we preserve it?”

A scientific seminar dedicated to the Southern Territories

From 26 May to 4 June 2022, David Renault has set his sights on a youth hostel in Saint Malo to bring together a small panel of researchers in a place conducive to reflection. His objective? To analyse three sets of data collected in the southern hemisphere, in particular on plant communities and landscapes. The data was collected thanks to the logistical support of the French Polar Institute, and the data is being used through the Cartovege project.

For a fortnight, the 13 participants worked in small groups combining their expertise. "To encourage the transmission of knowledge, I wanted to bring together people of different nationalities - France, South Africa, Austria, Spain - from different disciplines, and at different stages of their careers, from master's students to researchers," says David Renault.

Completing their analysis of three large datasets, the scientists have co-authored three papers, which they are currently finalising: 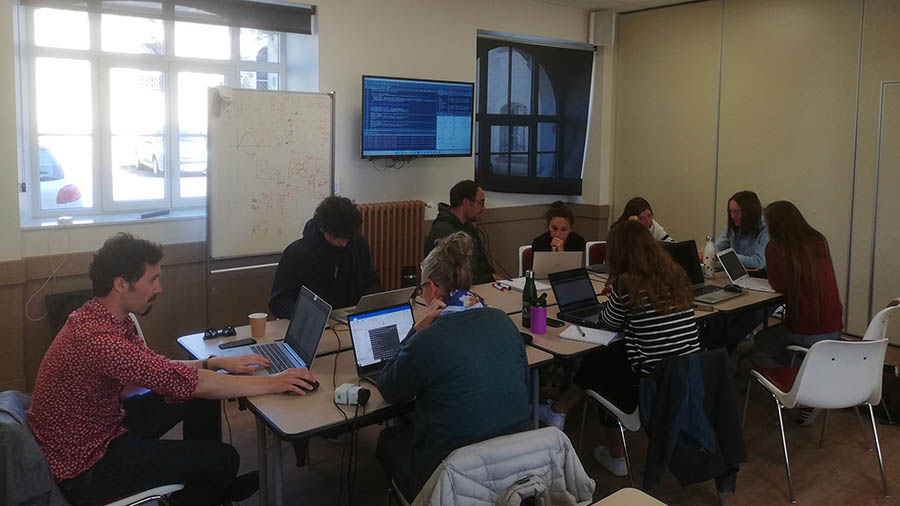 Motivated and passionate, the group is thinking about a broader article to identify the elements that are currently missing to improve understanding of the effects of climate change and biological invasions on polar biodiversity. "The satellite imagery approach will inevitably stand out," points out David Renault. "This article is a common thread initiated during the seminary: we want to share this inventory more widely. On the one hand, to fill in the gaps as quickly as possible, and on the other hand, to extend our vision beyond Crozet and Kerguelen, to polar and cold environments in general. Our approaches and tools could then be transposed to other types of models and environments”. Which, in itself, is very SCO-like thinking!

The approach was successful and appealed to all participants, who are looking forward to the next seminar, probably in spring 2023. By then, three teams will have returned from their field expeditions with new data sets. To be continued!

The 2022 edition of the multidisciplinary ecology conference was held in Geneva (Switzerland) from 28 August to 2 September 2022 with no less than 550 participants. It was an opportunity for David Renault to promote Cartovege, both in the discussions and in some of the thematic sessions.

Above all, he once again donned his moderator's suit to organise a workshop on 29 August on animal and plant species expanding in the world due to climate change: why and how is the distribution of species evolving at present, how can it be monitored, including with satellites, and what are the impacts? This questioning mobilised about a hundred participants, half of whom participated by videoconference, around four experts, including Helen Roy, co-editor of the latest IPBES report. Eager to include the public, David had the idea of launching a short survey at the beginning: "Do you think that expanding species are changing the environment? yes/no/no opinion". When the same question was asked again at the end of the session, the YES answer jumped up, reflecting the evolution of thinking and awareness as a result of the information exchanged.

"This workshop proved to be extremely dynamic and involving, with many more questions than expected", says David Renault. "At the end of the workshop, we showed the Cartovege presentation film, produced thanks to the SCO, illustrating the interest of the satellite approach for our work. Moreover, at the end of September, we took part in the SCO France Quarterly on the monitoring of natural areas by remote sensing.” 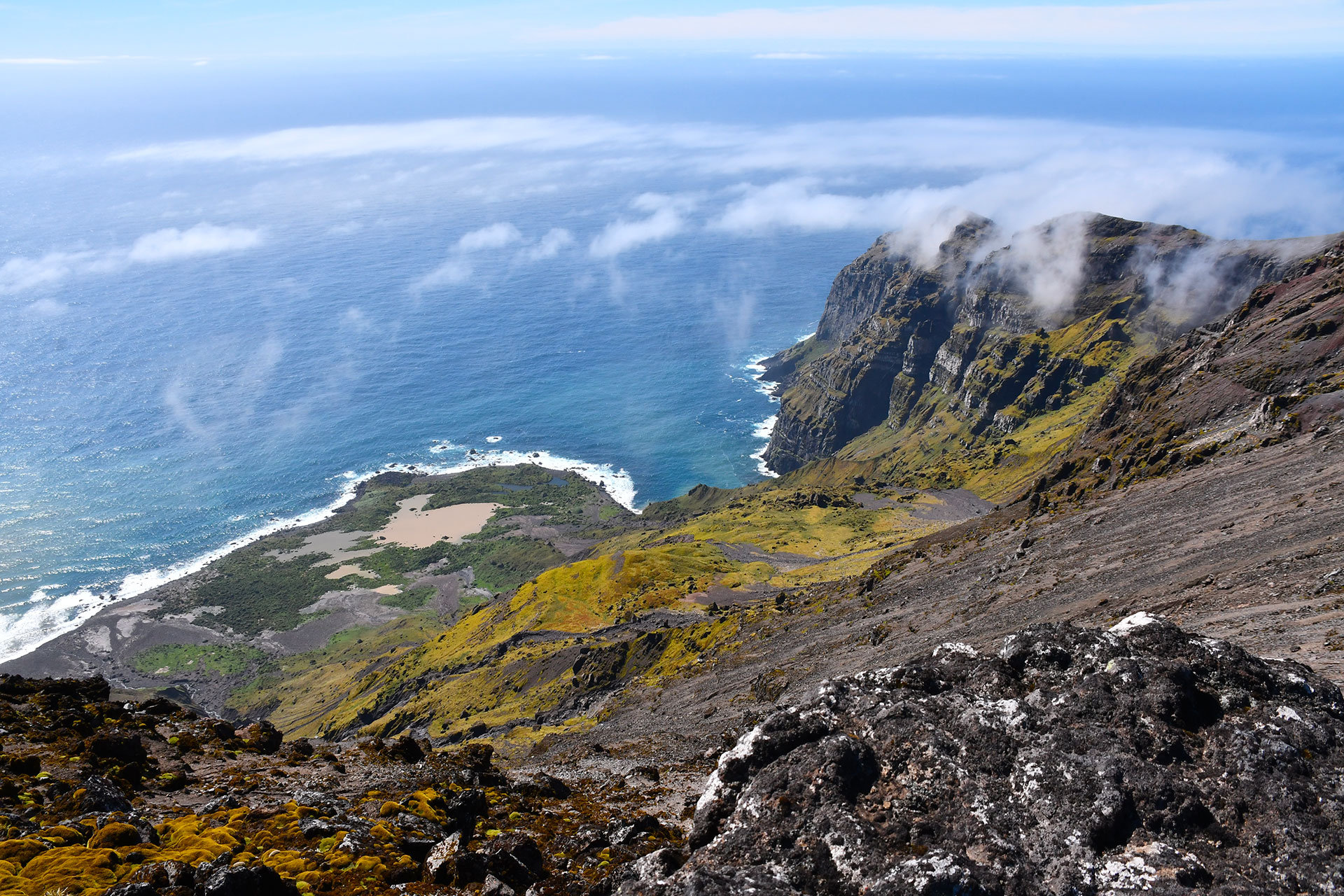