Published on 15/03/2022
SCOlive is an observatory that combines environmental data obtained by satellites with field data collected by citizens. The aim is to preserve the olive tree and use it as a marker of climate change. Although the project is officially launched in February 2022, work has already begun.

Between the administrative set-up and constraints linked to the health crisis, the project was finally able to hold its launch meeting on 3 February 2022. Although the work began earlier (see below), this meeting was an opportunity to present the various parties involved in the consortium, led by the company ACRI-ST, in partnership with Argans France. The consortium also includes the community of agglomeration of the country of Grasse (23 communes), the project's experimental territory.

A climate observatory based on the monitoring of olive trees

A symbol of peace and longevity, the olive tree is reputed to be eternal. But not its cultivation, that is being abandoned and spread throughout the Grasse region, with the risk of losing the knowledge of this agriculture.

It is also clear that climate change is altering the flowering and harvesting periods of the olive tree and encouraging the proliferation of certain parasites. Once recorded and monitored, this information becomes a bio-indicator of climate change.

SCOlive merges these two issues in a participatory and citizen-oriented approach that involves individuals and professionals in observing the evolution of olive trees. All this information, collected via a mobile application, will be fed into an olive tree and climate observatory.

As the project is very much linked to the seasonality of the olive (flowering in April/May and harvesting in November/December), ACRI-ST has initiated the project in October 2021. In fact, the team has already made good progress: 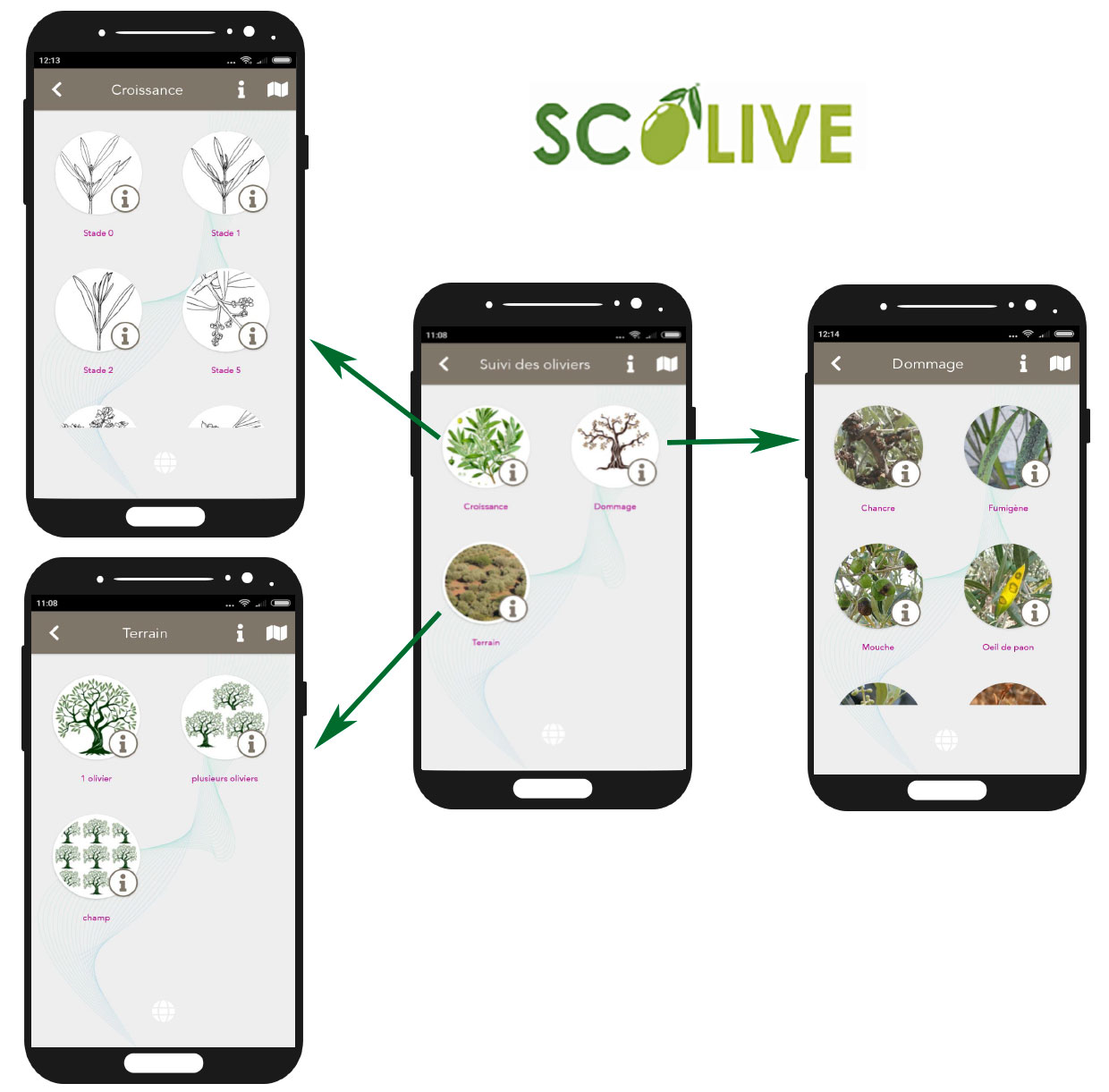 Aimed at both private individuals and professionals, the application allows users to enter various information on olive trees and to attach photos. The information thus collected will support scientists in the fine mapping of the olive tree by providing ground truth. © SCOlive

Use of space-based observations

SCOlive uses data from the Pleiades and Sentinel-2 optical satellites in three phases: 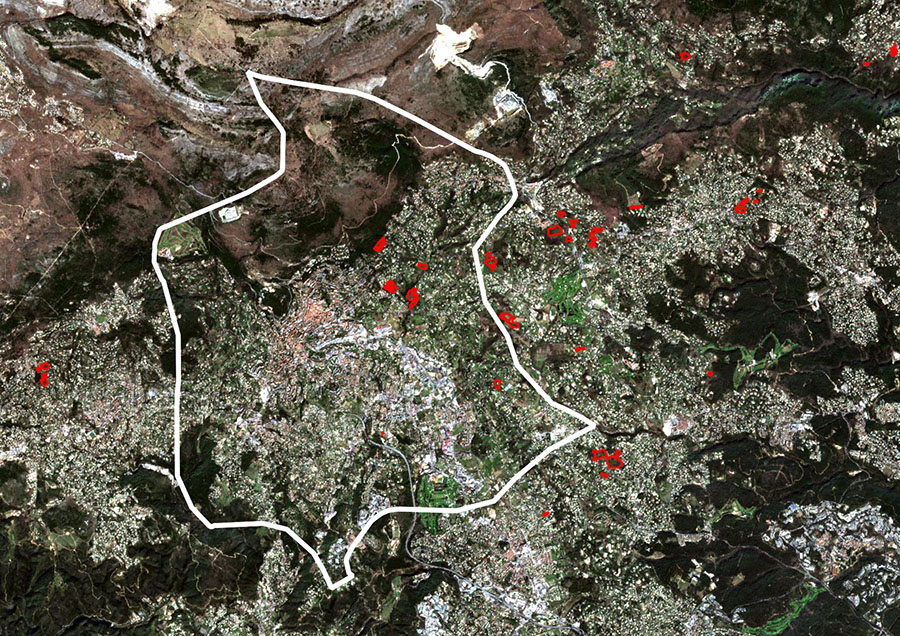 Sentinel-2 image of 21 March 2021 with, in red, the olive plots identified by IGN. © Copernicus/IGN/SCOlive 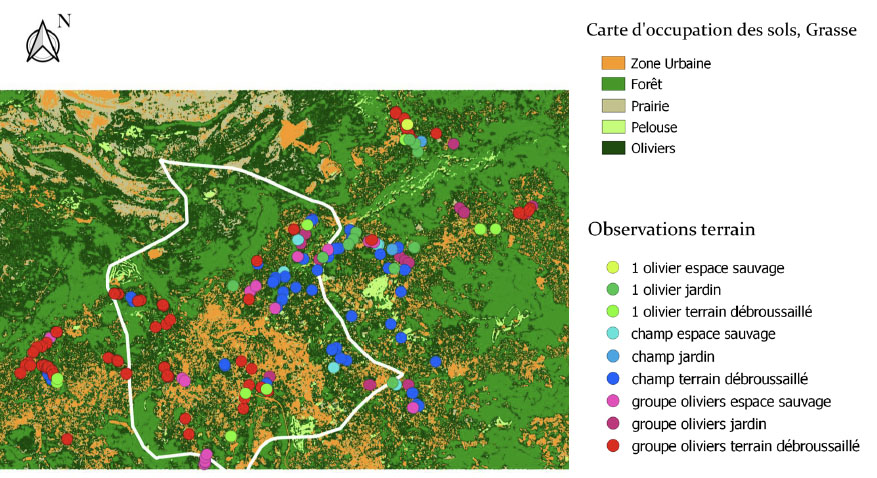 Derived from Sentinel-2 images, the land cover map is enriched with in situ observations collected via the mobile application. © SCOlive

Let's hope that this observatory will reinforce a societal link, the maintenance - or even the extension - of the olive-growing heritage, the rejuvenation and transmission of cultural know-how, as well as scientific advances on the olive tree, including as a bioindicator of climate change. 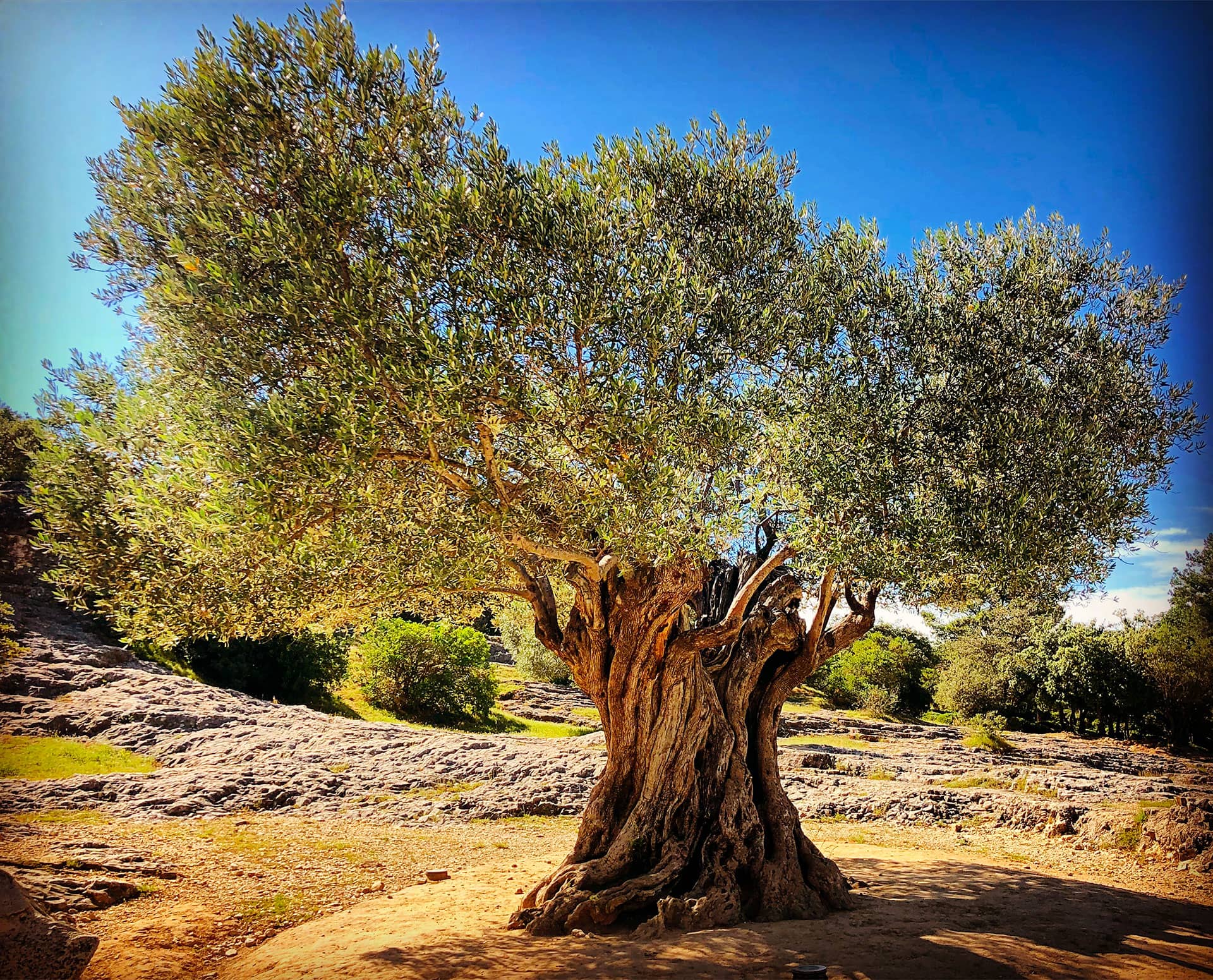