Agricultural areas of native cultivars are under threat because of the effects of climate change. Mexico is one of the producers of a large diversity of native corn and severely affected by atypical drought periods. This project proposes the creation of an operational tool using information from optical/microwave sensors onboard of EO satellites to monitor parameters from corn areas.

In the last years, the Central Mexico area has been severely affected by the effects of the climate change. Drought periods have been increasing their frequency, duration and intensity resulting in a threat to domestic corn production in Mexico. For instance, in 2020, corn production in the central state in Tlaxcala dropped by 40%, due to a long drought period from April to August, corresponding to corn stages from planting to maturation.

Indeed, local governments have to take decisions on the short, mid and long-term in benefit of the corn production. Currently, they have been making decision based on local rainfall information and public national statistics databases; however, this information is limited to a few points covering the area and short period of time.

This project proposes the creation of an operational tool using data from optical and microwave sensors onboard of Earth observation satellites to monitor corn-growing areas. Based on this information, the aim is to try to forecast and reduce the impact of climate change effects on corn yields.

This tool will be based on physical-based models and retrieval algorithms to map information that complements and/or provides a proxy of in-situ data and statistics (area planted, soil moisture, water content in vegetation). An indicator of drought conditions over agricultural areas could be obtained based on the Soil Water Deficit Index (SWDI). Among other indices, preliminary results have shown that the SWDI could be a useful indicator to determine the water content in the soil using microwave remote sensing information, particularly at L-band. The methodologies based on satellite microwave information have the advantage of being independent of cloudy conditions. The SWDI is based on the soil moisture values of the scene observed. If the values of the SWDI are lower than -2, it indicates a degree of drought. Particularly, over Latin America countries, there are not opened reliable databases describing the agricultural areas and thus, it is necessary to derive most of the in-situ parameters from indirect methods such as remote sensing.

The project will also provide free and open access to data and products that allow, in short term, to monitor production status and current conditions of water availability in order to provide information to the local decision-takers. In longer term, the satellite-based product will provide a basis for measures to mitigate the effects of climate change (e.g. modification of the corn-growing calendars, changes of cultivars planted, etc.). As well, the processing time and synoptic nature of the products should contribute effectively to crop monitoring and to the development of long-term actions in line with preservation of native cultivars of corn adapted to new local climates. 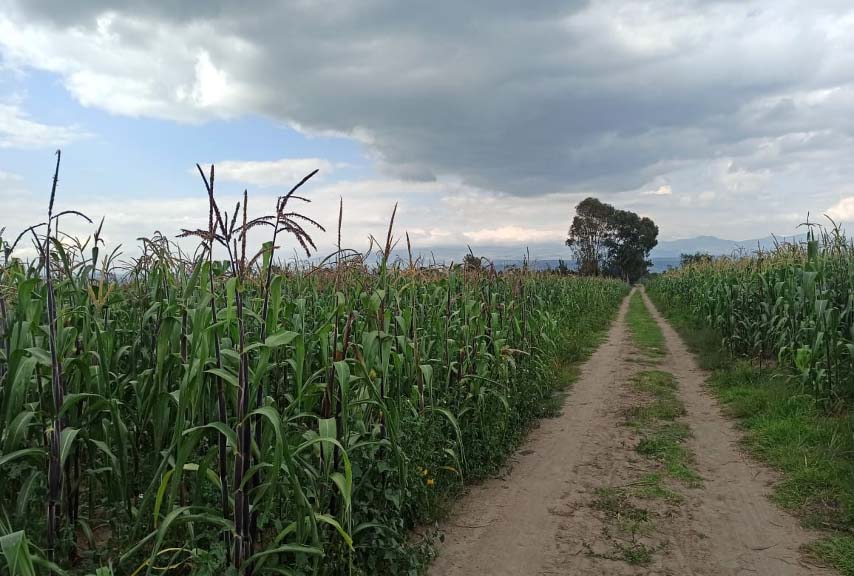 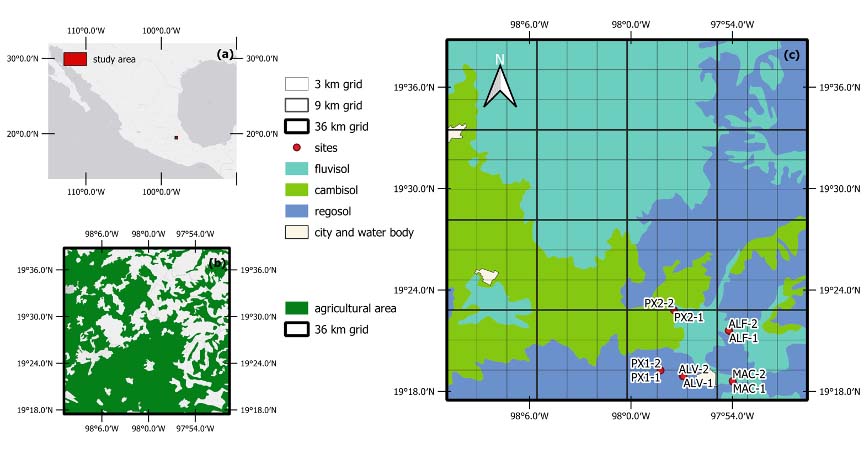 The drought products will be of free access by internet using the informatic infrastructure of the Mexican Space Agency. This online portal will allow the visualization of the data processed and generated as part of the project: 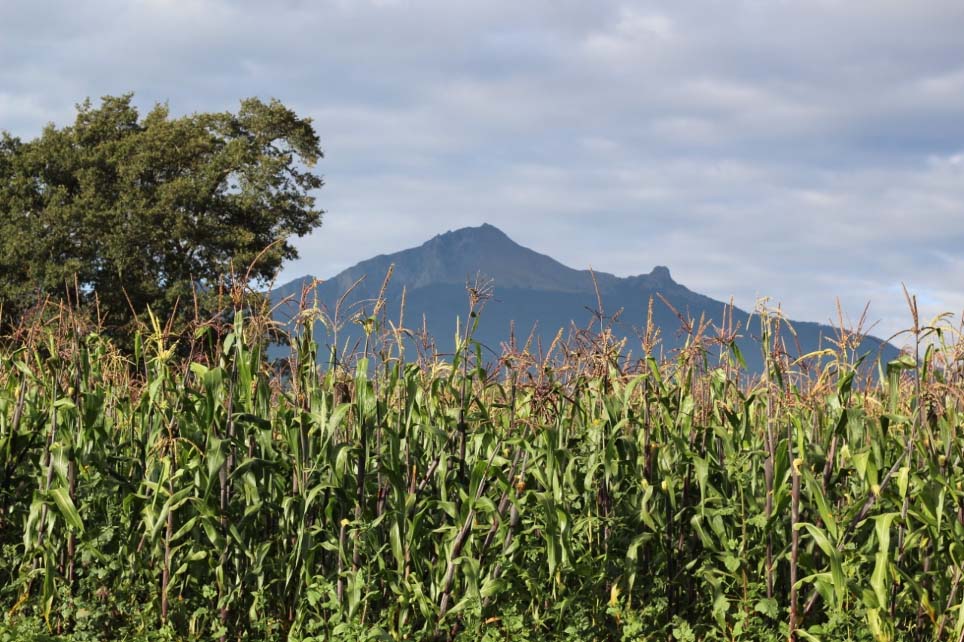