Published on 12/07/2021
Supporting 36 of the 43 labeled projects, SCO France now attracts an ecosystem of about 110 French institutions and 30 private companies. The members of the Inter-Organizational Committee (CIO) met on July 2, 2021 to take stock at mid-year, prepare for the new school year, and more generally to discuss successes and obstacles.

After a reminder of the strong international news, including 4 new SCO members and 4 new labeled projects (including three from the ESA-Future Earth program), the exchanges focus on the past and future actions of the SCO France before giving the floor to three CIO members. 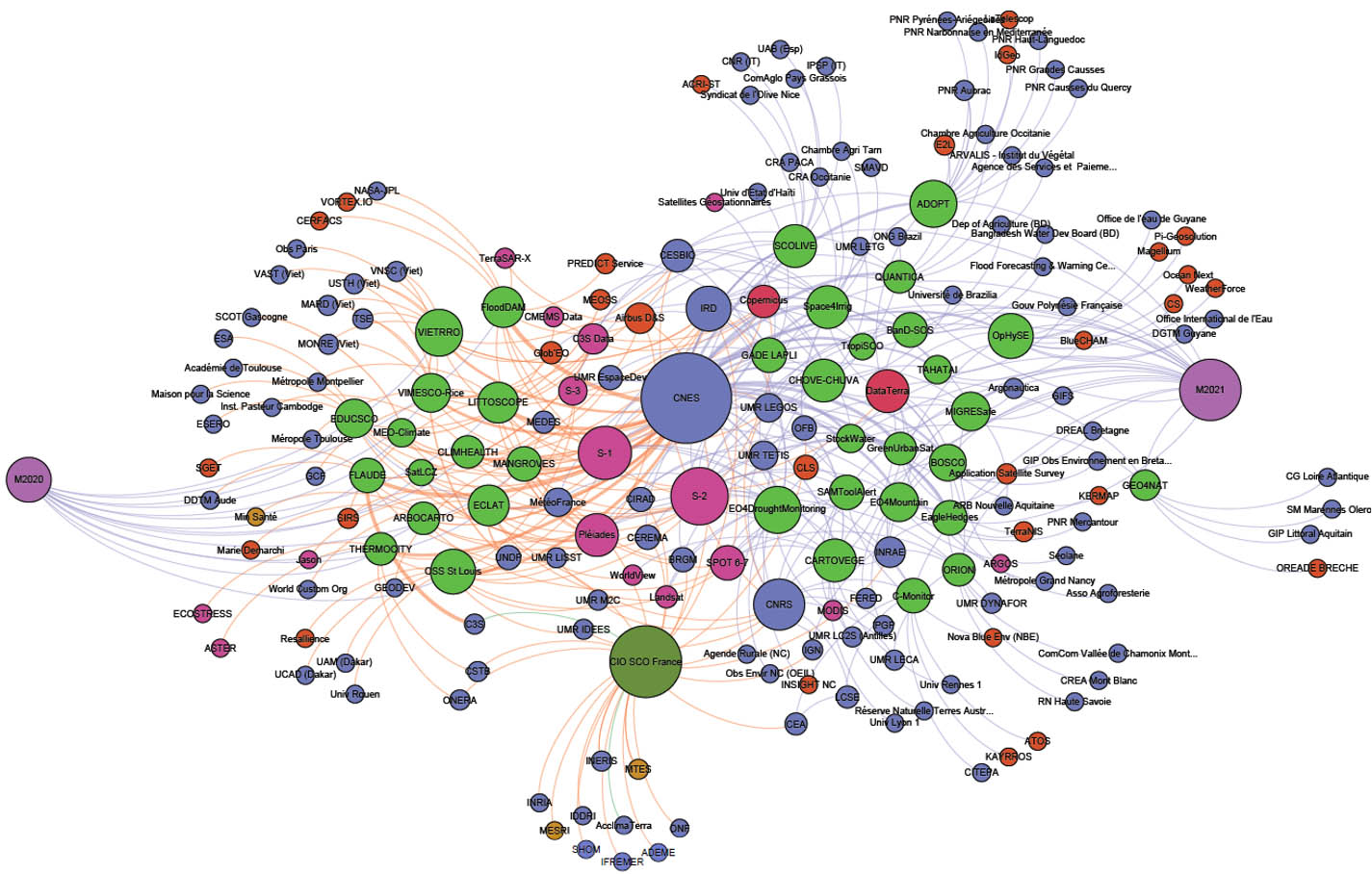 In order to give substance to the SCO approach in a sustainable manner, the members of the Inter-Organizational Committee are divided into three working groups: Financing, Project Development, and SCO Outreach.

At the same time, the website is growing, relaying the progress of projects and giving a voice to SCO members (France and international) through interviews. An agenda has also been set up, recounting all the key dates of the SCO since the signature of June 17, 2019, and of course those of upcoming events. Finally, the first issue of the "Spirit of SCO" newsletter was published in June, to keep in touch with the community and provide them with a link that can be easily distributed to their networks to spread the word about SCO. If you haven't already done so, sign up!

Second half of the year at a glance

Formalizing the involvement of European partners, the next call for projects of the SCO France will cover the European zone. It will be open from September to mid-November 2021, for an announcement of the results in January 2022.

After two years of existence of the SCO, we are setting up an annual SCO France Congress gathering its different institutions to share the successes and ambitions of the SCO.

Focus on TropiSCO, a giant step forward in deforestation monitoring and traceability

TropiSCO is a flagship project that contributes to the international effort of deforestation warning systems. Compared to the only current monitoring product (Global Forest Watch, based on Landsat optical data), the demonstrator is revolutionary: thanks to Sentinel-1 radar images, which are insensitive to weather, TropiSCO offers a resolution three times finer and monitoring every 12 days, compared to one map per year currently! Another important asset: according to the form that deforestation takes, an ingenious algorithm can assume the probable use of a site: agriculture, infrastructure, illegal gold mining...

Supported by France, the FAO (Food and Agriculture Organization of the United Nations), Greenpeace and the WWF, the TropiSCO service will be operational throughout the tropical zone by 2022.

What does the SCO bring in concrete terms, what is the interest in taking part? From one organization to another, motivations differ but satisfaction is unanimous. Here are selected excerpts from the testimonies of three CIO member institutes: CEREMA, which has been very involved since the beginning and has made the first observations, IRD, whose growing involvement is revealing the full potential of this cooperation, and ADEME, which, until now an observer, is preparing a concrete and lasting commitment to the SCO.

"Transposing research findings into operational actions resolutely focused on territories and the climate: the SCO approach fits perfectly with Cerema's new punchline. With the dual role of CIO member and SCO-labeled project leader, some of which are currently being finalized, we are seeing the hoped-for leverage effect materialize: focusing on cooperation, the SCO facilitates the operation and financing of projects, and contributes to their outreach to other stakeholders, both beneficiaries and potential partners, including for related projects. Based on this experience, Cerema will position itself in other SCO calls for projects because it really makes sense.

Luc Mathis, Director of the Digital Department at Cerema (Centre for studies and expertise on risks, environment, mobility and development)

"Starting from the needs of local partners to identify solutions and relevant support, the SCO approach echoes the science of sustainability that characterizes the IRD today. With a strong focus on the intertropical and Mediterranean zone, the Institute's network has several SCO-labeled projects, whose thematic diversity reflects IRD's priorities. Today, we can see that by joining forces, the SCO and IRD promote existing mechanisms, scientific networks and research infrastructures. This particularly accentuates the dynamism of the units anchored in the South, already endowed with proven experience in satellite and in situ observation. Consequently, this alliance opens new opportunities in terms of project fertilization and possible funding.

"ADEME is not a direct project leader but a potential funder. A strong interaction is going to be set up with the SCO, with which we will commit ourselves on a permanent basis as of 2022, by granting credits on a case-by-case basis for projects. We will therefore assess the projects that seem to us to be the most promising, while remaining attentive to our CIO partners, who will be able to point out others to us if necessary." 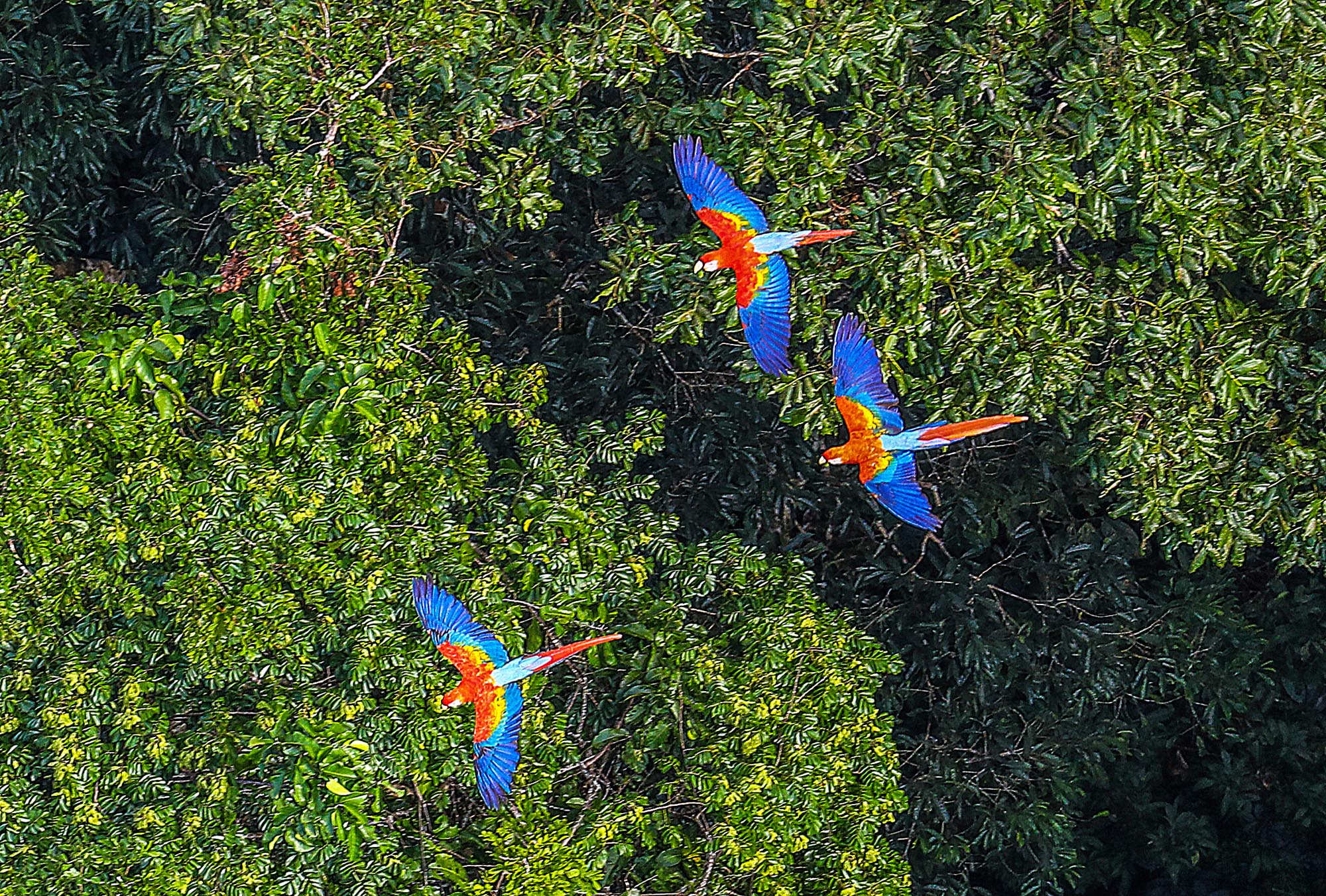