36international representations, including 5 in the French overseas territories

Published on 30/06/2021
The increase in global warming should lead to the emergence of unprecedented climatic conditions in the intertropical zone, with notable impacts on economic growth and populations. However, there is a French organization that specializes in the "countries of the South": the IRD, Institute of Research for Development, which finds in the SCO the values inscribed in its DNA. Interview with Céline Mari, Director of the scientific department DISCO (Internal Dynamics and Continental Surfaces) of the IRD.

Who is the Development Research Institute?

Céline Mari: The IRD is a public research organization, particularly attached to the countries of the South, located in the intertropical and Mediterranean areas. Seeking solutions to all the challenges facing our world and societies, its dual supervision - Ministry of Higher Education and Research and Ministry of Foreign Affairs - gives it a status of scientific diplomat. The IRD has very quickly positioned itself on the international agenda for sustainable development. It is structurally organized around this issue, with the particularity of co-building an ethical and sustainable partnership with Mediterranean and intertropical countries. Driven by our new governance in the person of Valérie Verdier, the science of sustainability now characterizes the Institute. This means working on very transversal, interdisciplinary and inclusive approaches, which is why society takes an important place in the Institute's strategy. 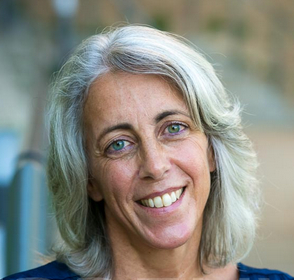 How long has IRD been involved in climate change issues?

C.M.: Since its creation in 1944, the IRD has worked to acquire data in hydrology, geology, ecology, etc. in the intertropical world, initiating the first observations for the study of climate change. Today, this problematic is built at IRD on all disciplines that affect climate change. To further emphasize this transdisciplinary approach, our governance has decided to organize IRD studies around 9 major challenges: biodiversity, geo-resources and sustainability, sustainable cities, coasts and seas, soils and lands, food systems, climate change, migrations and OneHealth. In this respect, I would like to mention major programs such as PREZODE, an unprecedented international initiative to prevent future pandemics.

What is your vision of SCO France, why did IRD decide to take part in it from the start?

C.M.: This membership makes a lot of sense because the SCO, in its philosophy, brings a very particular echo within the IRD. First, because it promotes an international vision and a public/private partnership approach, two original components of IRD's scientific and technical cooperation approach. Secondly, because the SCO prioritizes an approach based on the expressed needs of territories and society, which is fully in line with the science of sustainability promoted by the Institute.

"This construction of the SCO on the scale of the needs of the territories in order to find or enrich tools on an international scale corresponds exactly to what the IRD is working on with its partners in the South."

The IRD has been a partner of the space industry for a long time now, and it uses a lot of data. What do you expect from the SCO?

C.M.: The stated mission of the SCO to work on operational solutions encourages IRD researchers and collaborators to direct their initial thinking, from the very beginning of the project, towards decision support. This approach enriches the teams and stimulates them to rethink their research and to co-construct it with economic partners. The SCO thus makes it possible to concretize an approach that already exists at the IRD by bringing in all the operational dimension, which is moreover in a framework of discussion suitable for a fertilization between the organizations.

How does IRD decide which SCO projects it will partner with and what support will it provide?

C.M.: The IRD does not intervene upstream of project submissions because the Institute's principle is to let the collective intelligence of its researchers speak for themselves, as they are experts in their fields. On the other hand, the projects they propose for the SCO label are generally the result of collaborative work with Southern partners supported upstream by the IRD and its mechanisms (such as the international joint laboratories). These researchers have already benefited from IRD programs (expatriation, long-term missions, support for young teams coordinated by Southern partners, etc.). However, they do not always have a network of partners in the economic and industrial world. In this respect, the SCO is very helpful, while the IRD can provide them with support in terms of international scientific policy. Last type of support: we see that SCO projects - and I find this very intelligent - require the support of national and international research infrastructures. The IRD co-finances these infrastructures, particularly in terms of observation (such as the IR OZCAR, the critical zone observatory, and its European counterpart eLTER) and data (IR Data Terra).

IRD is already involved in5 SCO projects: ClimHealth, Vimesco-Rice, Mangroves, EO4DroughtMonitoring, Stock Water. Which of these projects do you think is the most emblematic for IRD?

C.M.: Health, sustainable food systems, biodiversity, climate challenges and water management: the diversity of the projects submitted is quite representative of what is done at IRD. I find it very exciting that colleagues with such diverse expertise have taken up the call of the SCO! If I have to talk about one project in particular, I would choose Stock Water, carried by CNES and IRD, which is devoted to water management, particularly in relation to dams. If this issue is a historical subject at the IRD, we can see in this project all that the SCO will be able to bring in terms of North/South "fertilization", since this study will take place on dams in the North with a mirror in several Asian and African countries. This project is therefore representative of the way in which an operational model, set up by the SCO, can be validated and then adapted to countries in the South which have the same problem of managing their water resources but in very different climatic, socio-economic and urban contexts. This type of project constitutes a very important link between countries and proves, as IRD maintains, that the exchange of expertise and solutions is not only North-South but also South-North and South-South.

Perimeters irrigated by the development of the Nebhana wadi in Tunisia. © IRD - Christian Leduc

C.M.: The international dimension is very clearly what will be important because the SCO will be able to reinforce and make visible actions in the countries of the South, via national SCOs in these countries or by other actions dealt with at the international level. Another major aspect of the SCO philosophy that is important to us is training. While we clearly see a need for acculturation of Southern partners to spatial data, SCO projects have the potential to ensure that they fully appropriate the cross dimension between satellite data and socio-economic data. This training component will be formalized and will be a great added value for all. Finally, projects such as those submitted today by the IRD and its partners need to seek other funding. There is therefore a whole dynamic to be supported and, here again, the IRD has the potential to accompany it in the South when the SCO creates a global springboard: the more it is recognized internationally, the easier it will be to finance projects with major donors such as the AFD.

Do you communicate about the SCO?

C.M.: Our governance is aware of the existence of the SCO, which is now well known in our research units. We continue to promote the program, particularly with our southern partners and our 36 international offices, which are essential bridges for publicizing the program and encouraging new projects. I am all the more enthusiastic to talk about the SCO because I was pleasantly surprised to discover it: where I expected a "classic" call for proposals, I found a place for very fruitful exchanges. Through the study of each project, the vision of the different organizations is expressed, the way they approach satellite data and how the research units appropriate them. The SCO is fully in line with a win-win spirit that is very enriching for all, this must continue and become a reality! 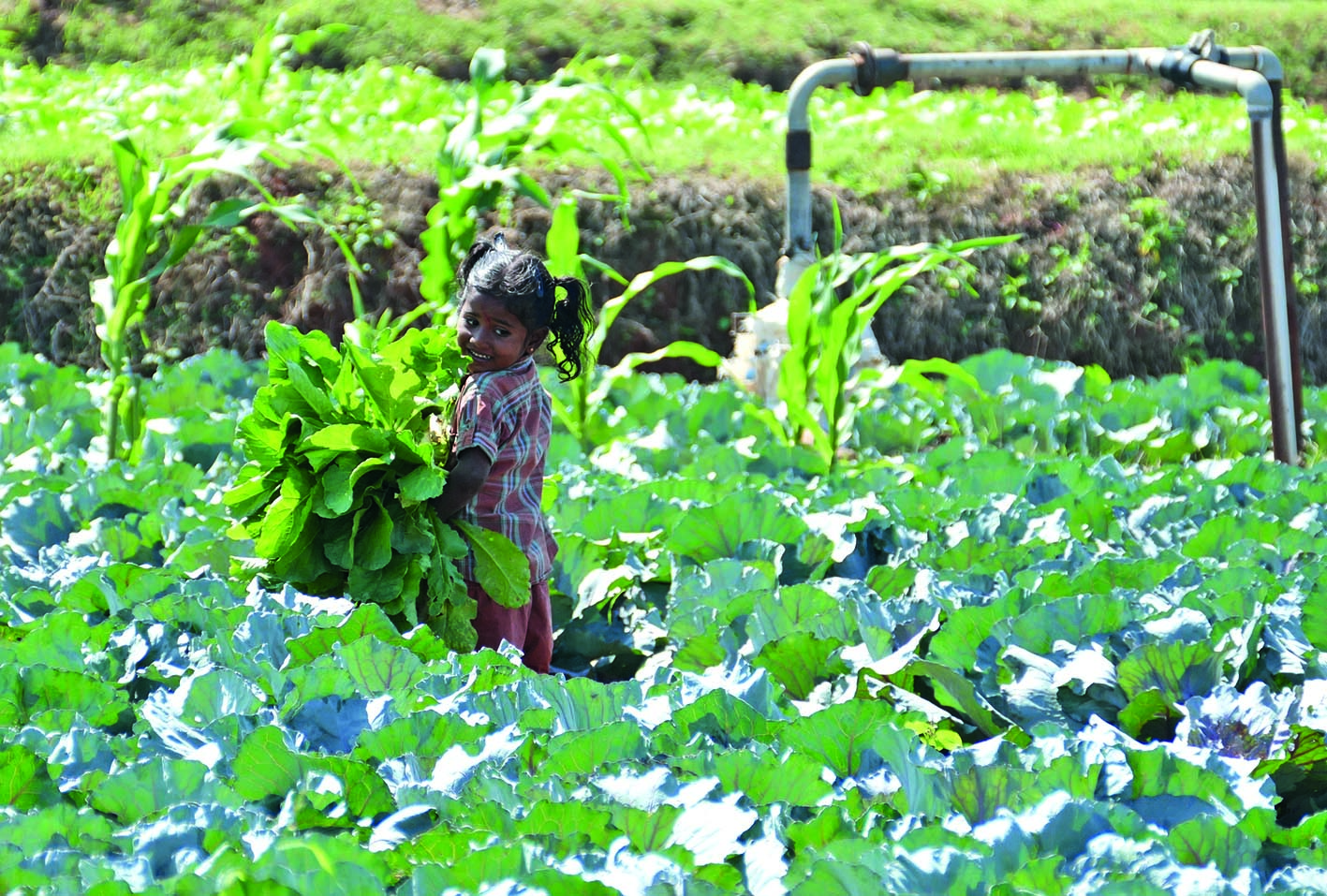 The IRD is a French public institution under the dual supervision of the Ministries of Higher Education, Research and Innovation and of Europe and Foreign Affairs. The IRD has an original approach to research, expertise, training and knowledge sharing for the benefit of territories and countries that make science and innovation one of the main drivers of their development. As a major French player in the international development agenda, IRD's priorities are in line with the implementation, associated with a critical analysis, of the Sustainable Development Goals (SDGs) adopted in September 2015 by the United Nations. 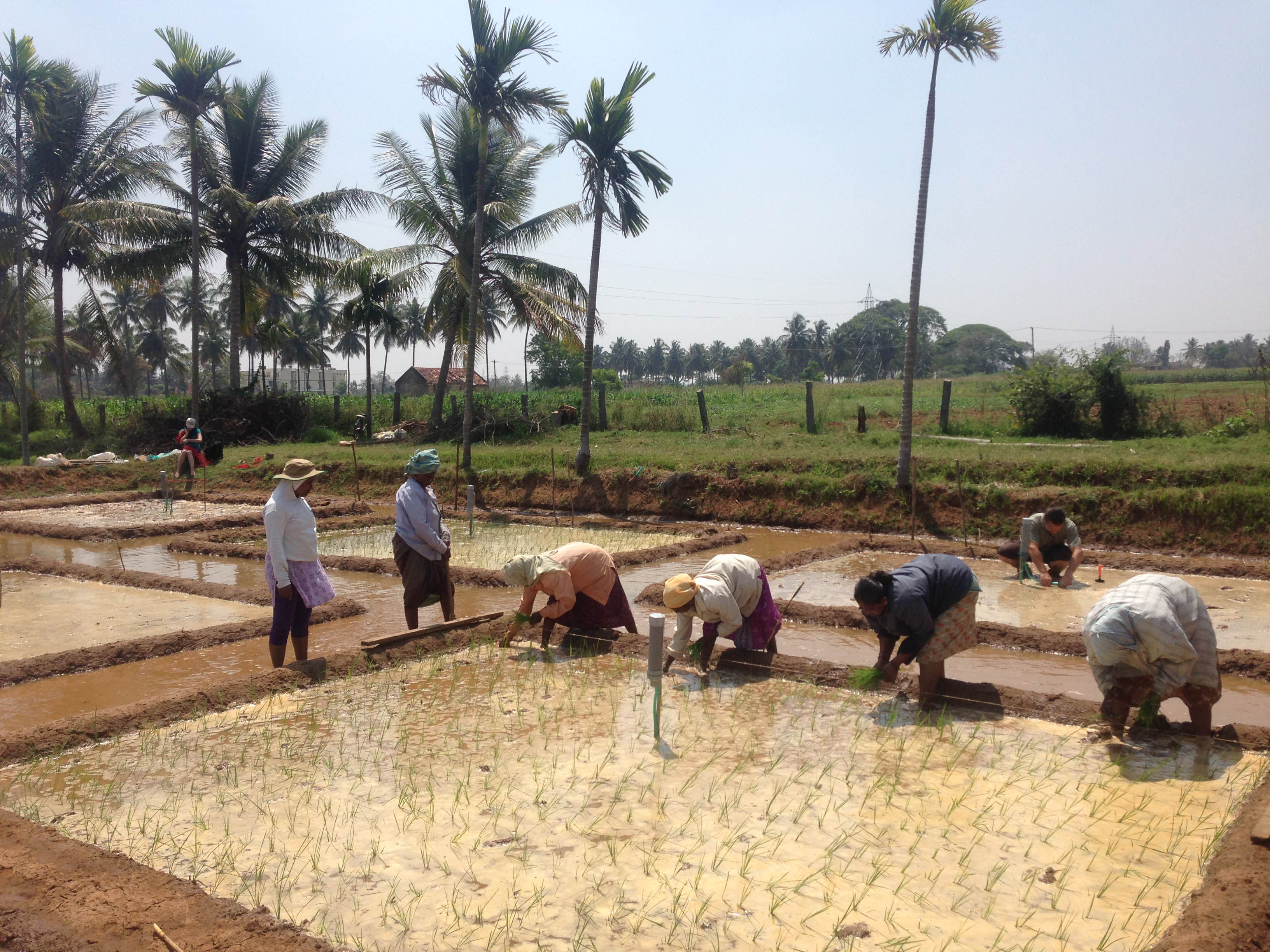