Published on 14/12/2022
To conclude our series on Sustainable Development Goals, we turn to the 17th and final SDG, which is at the heart of SCO philosophy: partnerships to achieve the goals.

Transversal to the 16 other SDGs, the 17th Sustainable Development Goal calls for the implementation of effective partnerships between governments, the private sector and civil society, which is a sine qua non for the achievement of the Goals at the global, regional, national and local levels. It thus illustrates the importance of a systemic, multidisciplinary and collaborative approach to the challenges of climate change, with a particular focus on the challenges facing developing countries. However, just like space data, collaboration is a part of the DNA of Space for Climate Observatory. This is reflected in SCOlutions to SDG17, addressed by all the labelled projects.

As a reminder, Space for Climate Observatory (SCO) is in line with the Paris Agreement and the 2030 Agenda. By gathering international space expertise alongside science, particularly in favour of vulnerable territories, SCO is intended to become an essential tool for informing decisions on adaptation and resilience to the consequences of climate change.

100% of SCO projects are based on multidisciplinary and multisectoral partnerships. 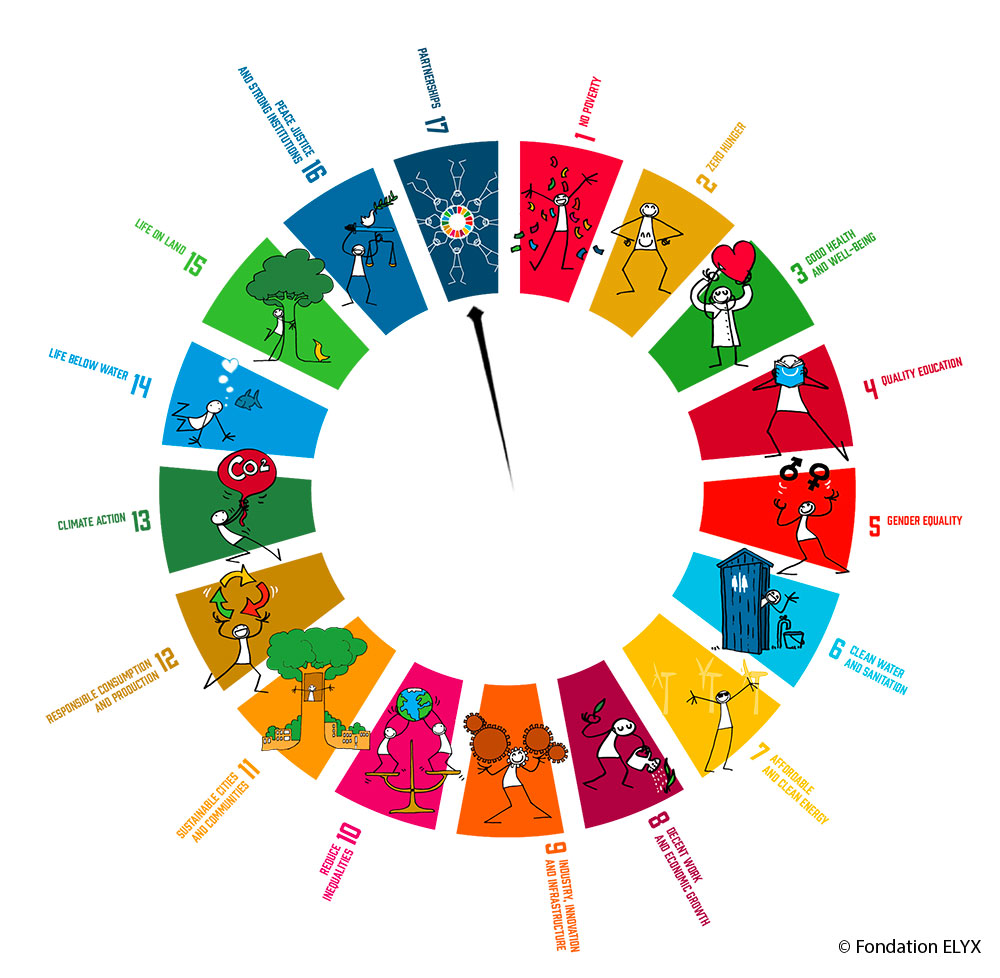 SCO and SDG17 “Revitalize the global partnership for sustainable development”

SCO acts in favour of some of the targets of the 17th SDG, especially 16th , 17th and 14th . Indeed, when the 16th target calls for "Enhance the global partnership for sustainable development, complemented by multi-stakeholder partnerships", SCO initiative brings together space agencies from all over the world, international organizations (UNOOSA, UNEP, UNDP, Copernicus C3S, ESA, Eumetsat...), but also national public institutes in relation to climate change issues. 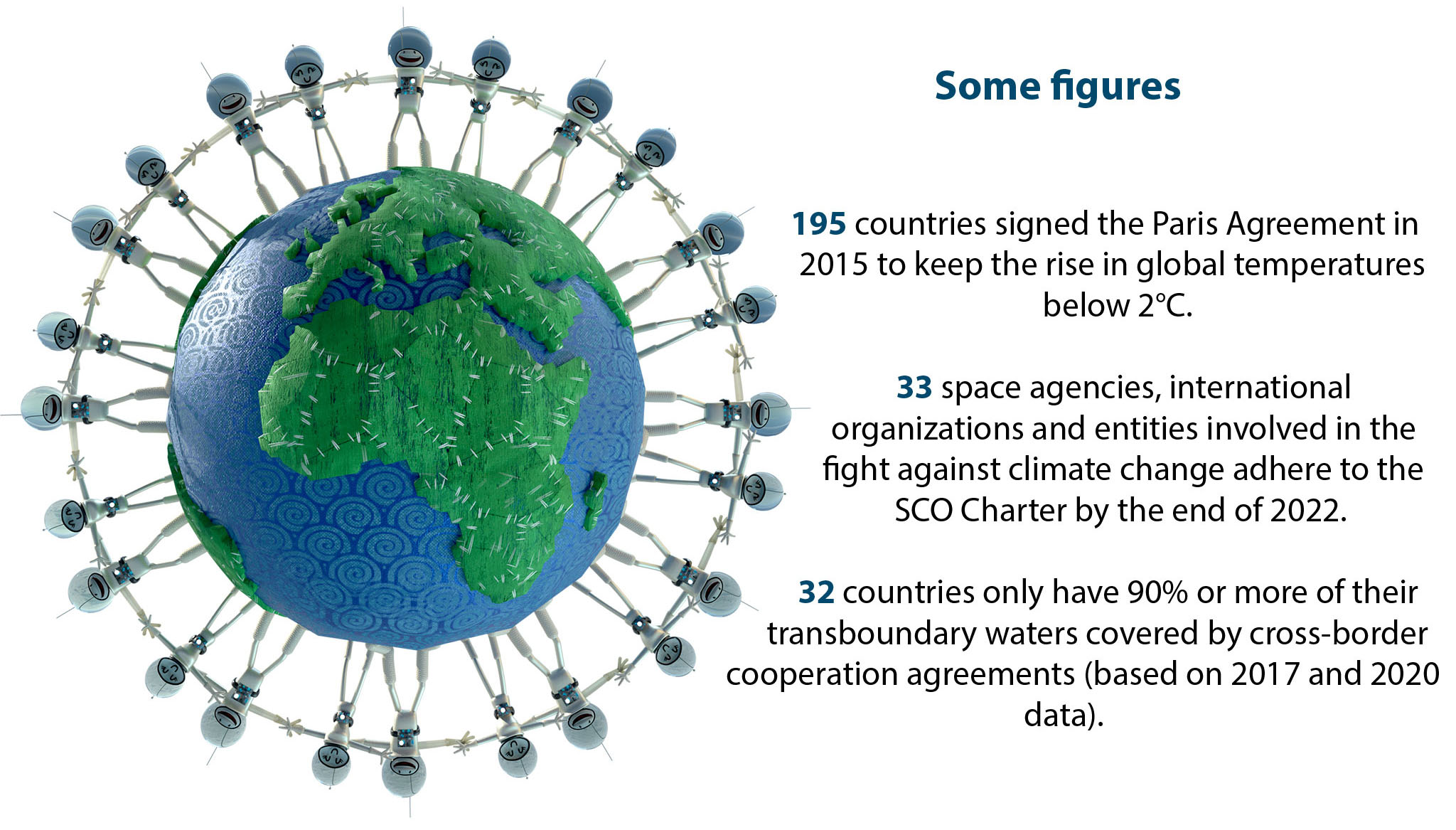 Then the 17th target stipulates to "Encourage and promote effective public, public-private and civil society partnerships". As an essential condition for being awarded, each SCO project is organized around a consortium of actors with complementary skills. Most bring together public and private entities, scientists and, in some cases, international organizations and associations. This multi-sectoral mobilization enables projects to propose decision-making tools that respond directly to local problems. By bringing together more than 270 different structures within its consortia, the French part of SCO is following this path of cooperation. 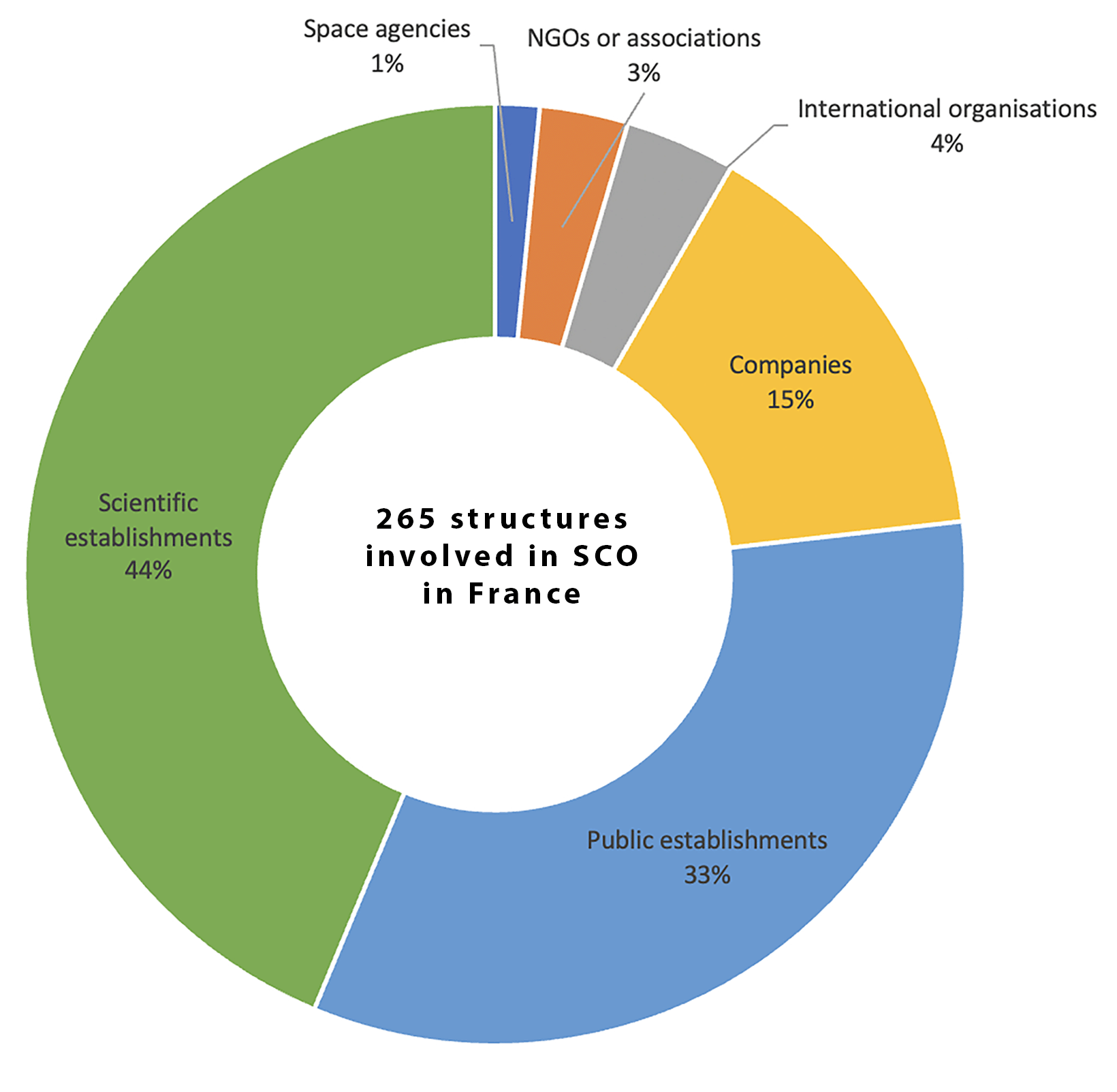 And when the 14th target invites to strengthen the “policy coherence for sustainable development ", all SCO projects take as their starting point a concrete problem of a territory that needs indicators to define an adequate adaptation policy. Echoing the previous target, most SCO projects include the said territory in its consortium as an end user.

Through the accreditation of 15 to 20 projects per year, SCO catalyze human and financial resources in order to jointly strengthening technological and scientific capacities of decision-makers, which is the ninth target of SDG17. While SCO projects are developed locally, the approach aims to transfer technologies that have been made operational at one or more application sites to other locations. This transfer of expertise directly benefits certain vulnerable countries through the implementation of projects such as {Gade Lapli}, a hydro meteorological crisis warning and management tool in Haiti, in direct partnership with local public security actors. In collaboration with Vietnamese space agency, and with a major capacity-building component, VietSCO project has two components: {Vimesco Rice} provides dynamic monitoring of rice cultivation, which is affected by slow-onset climate change phenomena, while {Viet-ARRO} focuses on the impact of extreme phenomena, such as typhoons, on rice culture.

Lastly, the leverage effect generated by the label works directly in favour of the third target of SDG17, "Additional financial resources". Indeed, a project with SCO label benefits from technical and scientific legitimacy, which contributes to the mobilization of new resources. Thus, within SCO France, when CNES contributes €1 to a SCO project, the latter raise more than €2. 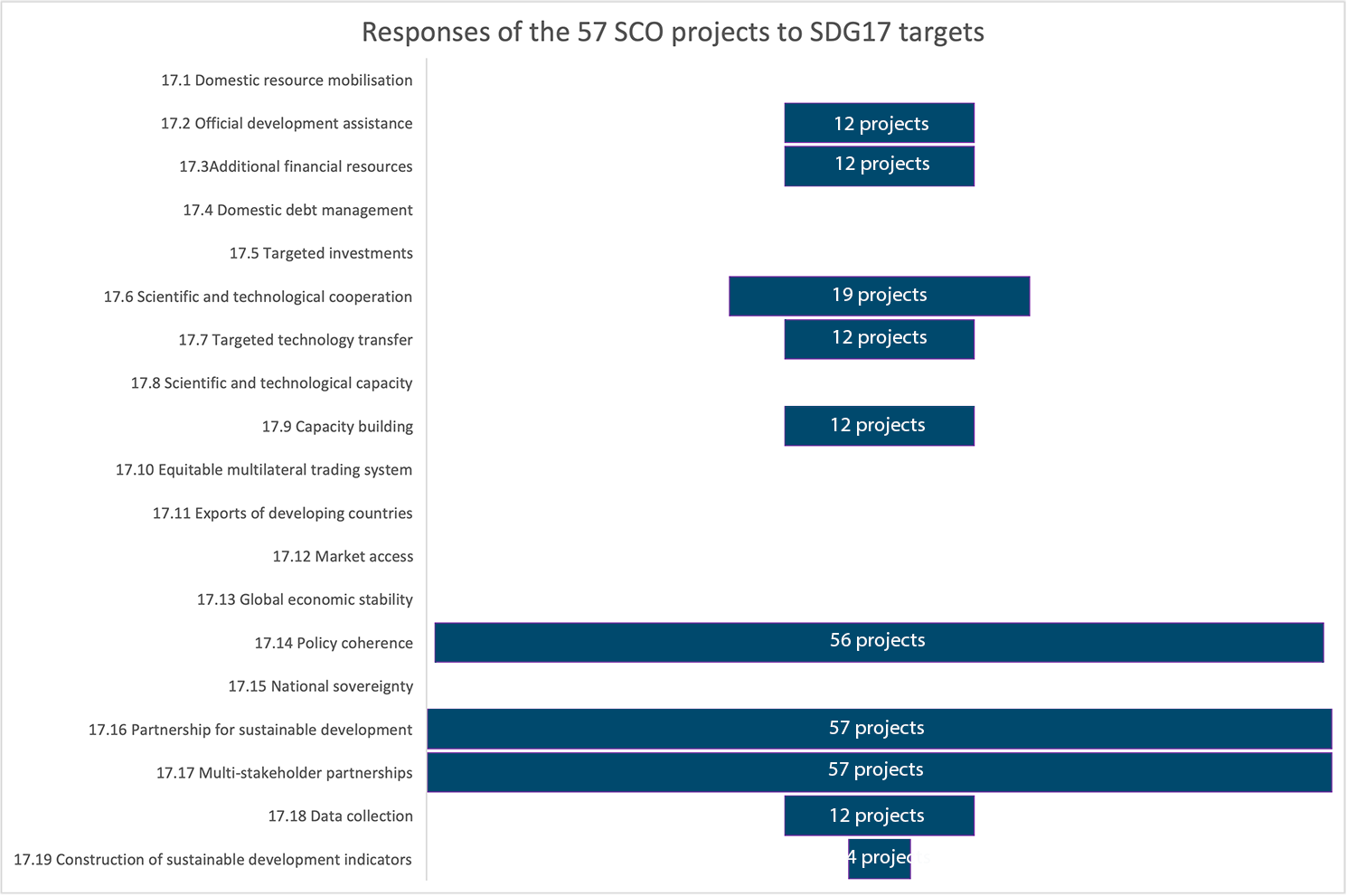 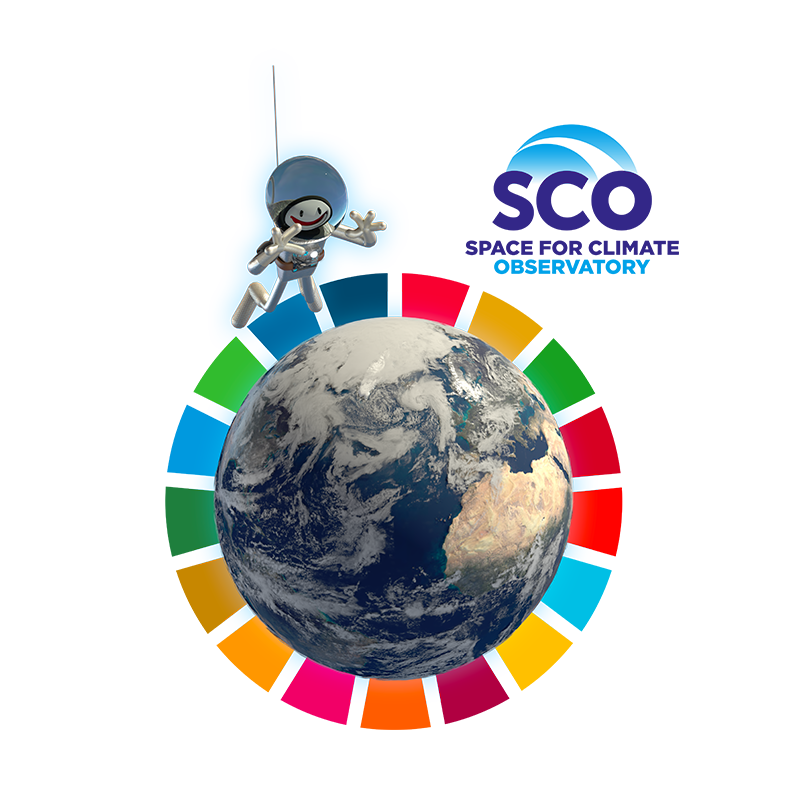 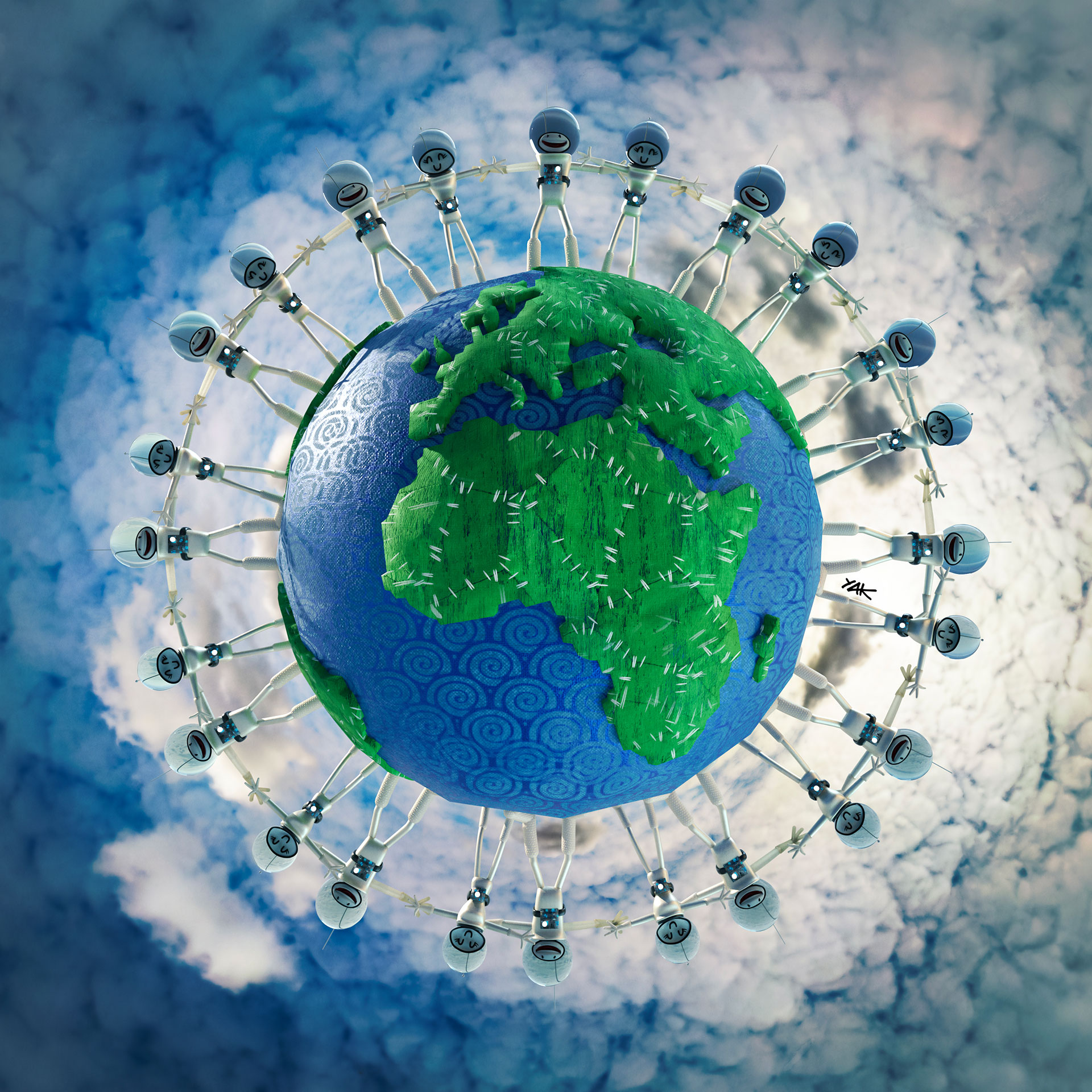 There is strength in numbers and the SCO illustrates the unifying power of space. © ELYX/SCO