Published on 19/04/2022
Can spatial data help us deal with the problems of water, a vital resource that is severely impacted by global warming? The answer is clearly yes, as shown by the three projects presented on Thursday 7 April at the fourth quarterly meeting of the SCO France.

To maintain ecosystems, to drink, to water, to cook, to wash, to produce... Water is THE essential resource for life on Earth and for the functioning of our societies. But subject to climatic and antropic pressures, whether fresh or salt water, it is becoming scarce here, too abundant there, and even dangerous along the coasts.

On Thursday 7 April 2022, three SCO projects presented their work: all of them use spatial data to develop methods for automating water monitoring and management systems by correlating territorial vulnerability indices.

What are the real volumes of fresh water available in real time in the world's dams? This information, which is remarkably complex to calculate, is the focus of the Stock Water project, which is being carried out and presented by Santiago Pena Luque, a CNES engineer and expert in satellite image processing for hydrology applications.

Presented by Benoit Laignel, coastal zone specialist at the University of Rouen Normandy, OSS Saint Louis offers a good demonstration of how to use satellite data to analyse the evolution of the coastline and estimate the vulnerability of populations and infrastructures to sea level rise and storms.

Supported by CLS and presented today by Santiago Pena Luque, who accompanied the project for CNES, ECLAT focuses on the Lake Chad region, where climatic pressures are aggravating the conflict situations that are already prevalent in the area, as well as on the wetlands of two natural parks in Niger and Senegal. 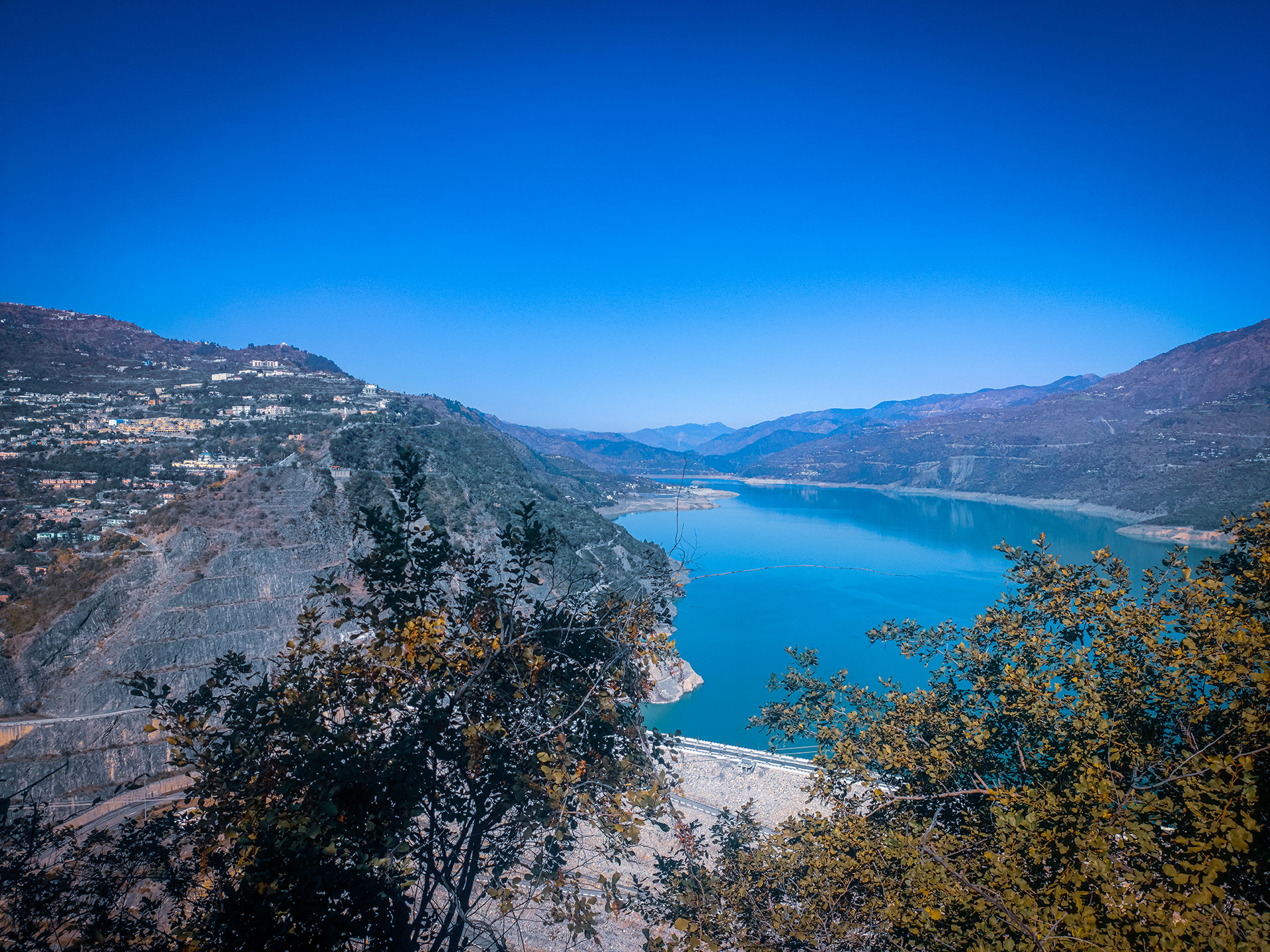