Published on 10/06/2021
In February 2021, the SCO International Labeling Committee had placed some projects "in the balance", asking the candidates concerned to mature their proposals. In early June, four of these projects were awarded the SCO label.

Three European projects from the ESA-Future Earth program and one Chinese project, each addressing a different theme.

On the Yangtze River, climate change is considered to be one of the main causes for the changing behavior of migratory waterbirds as it alters the condition of wetland habitats where they like to winter.

To overcome the limitations of field studies, this project monitors and maps wetlands in the middle and lower Yangtze River basin. It uses temporal sequences of multi-source high-resolution remote sensing images and automatic wetland object recognition and change detection algorithms based on deep learning artificial intelligence. Remote sensing or artificial intelligence experts, migratory bird and climate change researchers, wetland managers and policy makers, the users will be numerous. Indeed, an open platform with the project data and results will provide an efficient way to share and exploit information on birds, climate change and ecosystems. 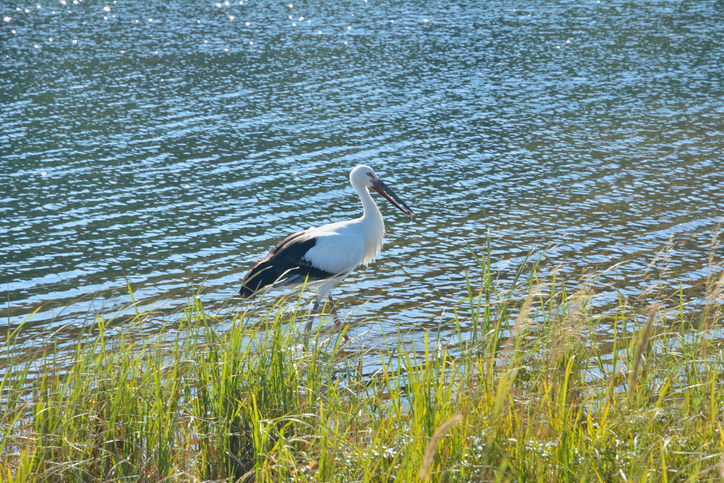 In the Yangtze River Basin, wetland changes are affecting the winter habitat of migratory waterbirds, like this Oriental stork (Ciconia boyciana). © Getty Images

Cholera is a waterborne epidemic disease that affects 1.3 to 4 million people worldwide each year, with 21,000 to 143,000 reported deaths. The causative pathogen, Vibrio cholerae, is harbored by planktonic and detrital hosts, and survives transport by ocean currents. However, new cases of pathogen emergence and associated epidemics have been reported in relation to global warming and the increase in extreme weather and climate events such as droughts and floods, storm surges and heat waves.

PODCAST-DEMO aims to validate an online visualization and analysis tool to provide local populations and public health authorities with robust information on climate-related Vibrio cholerae hotspots in the northern Indian Ocean. The ultimate goal of this demonstrator will be to provide a decision support tool for stakeholders to implement preventive measures and thus reduce human health risks. 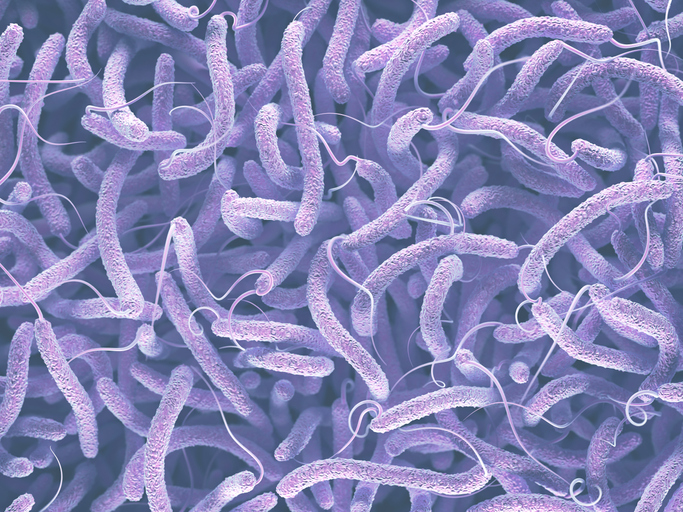 Gold Coast for beach recovery after a storm

Like many coastlines, Australia's Gold Coast is seeing ever more damage to its beaches under the onslaught of stronger and more frequent storms. In support of the coastal protection plan put in place in 2013, cameras along the Gold Coast frequently map waterlines, but some gaps in this data limit advances in post-storm breach recovery research. In response, Telespazio UK has developed an automated methodology using Sentinel-1 Synthetic Aperture Radar (SAR) imagery, from which it extracts the waterline, and tidal status data (from tide gauges). The tool can then study accretion or net erosion, depending on whether the waterline is moving towards the shore (erosion) or towards the open sea (accretion). This project is a pilot demonstration of this method, which can be extended to any coastal region with beaches, provided there is sufficient Sentinel-1 coverage (or any other satellite of equivalent or higher resolution) and tidal status information. 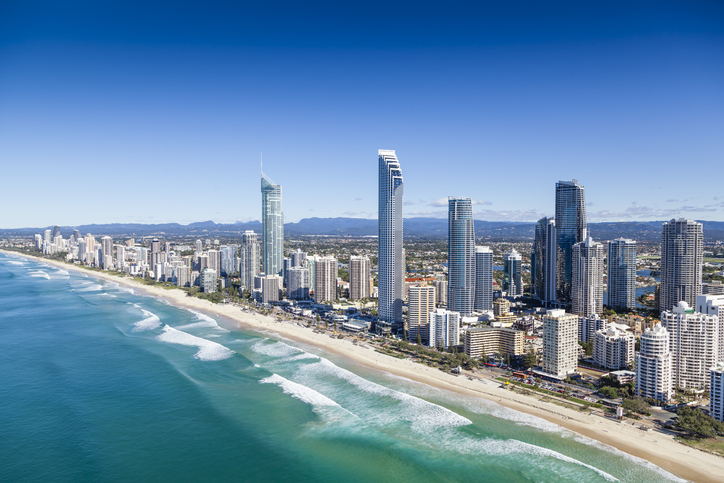 The City Explorer tool specifically addresses the need for better information to help guide urban planning for nature-based solutions. The tool will map the expected benefits of multiple ecosystem services associated with urban green and blue spaces. It will allow users to add new green spaces to an urban environment to compare the relative benefits of different locations. The vulnerability or importance of the focal demographic group will be used to weight the final result, allowing users to identify optimal spatial configurations tailored to the specific requirements of the city or region being assessed.

For this purpose, City Explorer makes the best use of a number of datasets, including Earth observation (LandSat and Sentinel missions) and E-OBS meteorological data from the Copernicus climate change services. Three pilot partners are accompanying the project as end-users: the Department of Water and Nature of the Municipality of Aarhus (Denmark), the Environmental Protection Office of Velika Gorica (Croatia), and the Agency for Biodiversity in Île-de-France (France). Public Health Wales of the United Kingdom have also expressed interest. 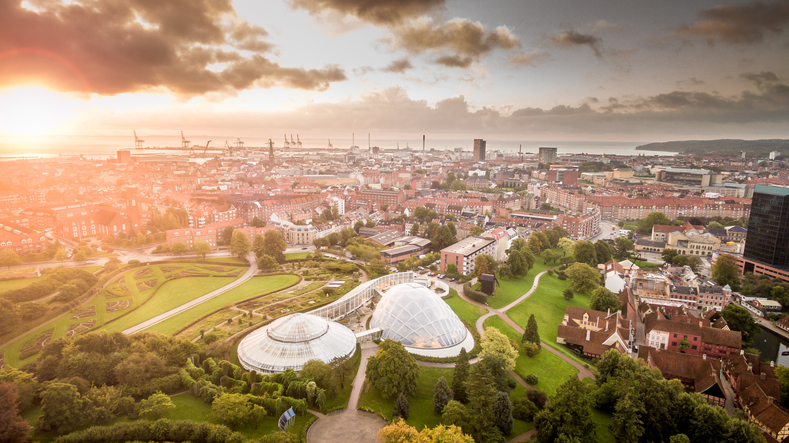 Panoramic view of the city of Aarhus in Denmark. © Getty Images 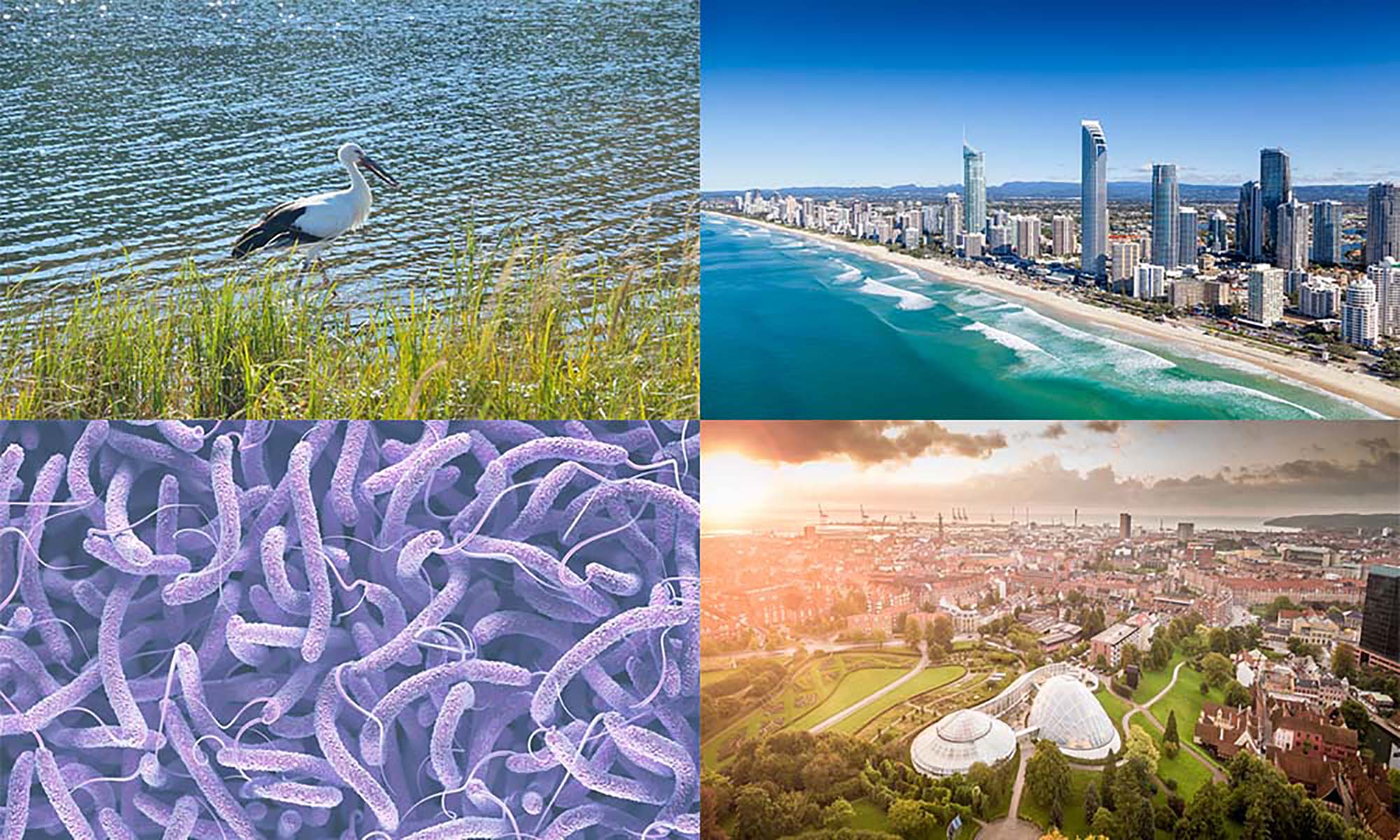