SCO in the Pacific & Indian Oceans

Published on 20/12/2022
The Pacific Ocean and its Indian neighbor are home to territories that are particularly vulnerable to the impacts of climate change. On Tuesday, December 6th, 2022, during the seventh "SCO France Quarterly meeting", three projects presented their methods to address local challenges using satellite data.

Pacific and Indian Oceans, respectively the first and third largest on our planet, cover more than 235 million km2 , or about 65% of the world ocean surface. And if the Pacific Ocean received its name from the navigator Magellan because of its very calm waters, climate change is now disrupting the balance of the territories it shelters, just like in the neighboring Indian Ocean.

To anticipate droughts, preserve the remarkable ecosystems of this part of the planet and reduce the vulnerability of the populations living there, satellite data offer more than one advantage. Three projects presented their methods on Tuesday, December 6th, 2022 during the 7th SCO France Quarterly Meeting, which you can relive in videos below (in French).

If you have any questions about this quarterly, write to us here.

Particularly vulnerable to climatic hazards, Polynesian coastal zone is a privileged place for exchanges between land and sea, where numerous uses converge. Led by Rémi Andreoli, director of space applications at Bluecham, TAHATAI project aims to help better plan the competing uses of French Polynesia's maritime domain to preserve biodiversity and blue economy. Its credo: see the past, follow the present and anticipate the future.

Every year, New Caledonia is plagued by a more or less long period without substantial rainfall, with multiple consequences on, at a minimum, agriculture, biodiversity and water resources. Explained by Mathis Neuhauser, research engineer for InSight, the EO4DroughtMonitoring project has developed a tool for monitoring and anticipating plant drought in New Caledonia.

Mangrove forests are incredibly resilient and constitute a bulwark between land and sea that shelters a remarkable biodiversity and provides countless ecosystem services to local populations. However, between climatic and anthropic pressures, their surfaces are seriously and rapidly decreasing. Presented by Elodie Blanchard, an ecologist at IRD, Mangroves project implements a satellite monitoring platform for these ecosystems that urgently need to be protected. 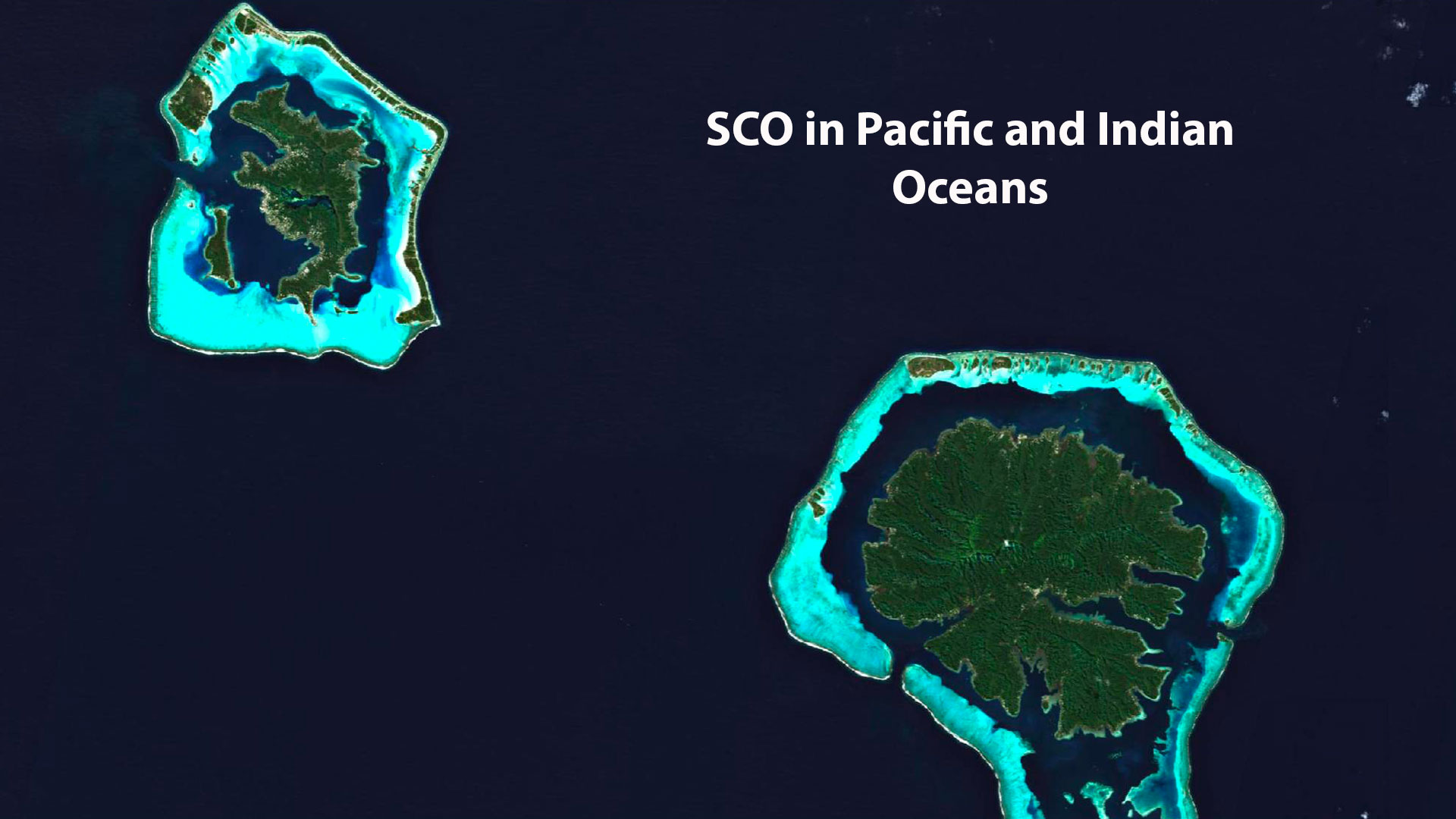