Published on 17/07/2020
Nothing beats a round-table discussion for encouraging ideas and motivation: SCO France came together for a webinar on 1 July 2020. No fewer than 93 participants logged in to listen closely to the presentations on projects in progress before dividing into four workshops to exchange ideas and plan future projects.

SCO France can take pride in the considerable work it has accomplished in the year that has passed since the Space Climate Observatory was officially launched at the Paris Air Show by President Macron.

The aim of the webinar was to present the first 14 certified projects and to spark the community’s interest in future projects. As a preamble to these presentations, Brune Poirson, Secretary of State to the French Minister for Ecological and Inclusive Transition, thanked the French community for its commitment to the Space Climate Observatory, "an unprecedented project. There will be many opportunities to develop tools in the circular economy."

All of these projects, as well as those put forward by members of SCO International, will be presented by the French delegation at the next One Planet Summit, to be held on 11 January 2021 in Marseille during the World Conservation Congress. 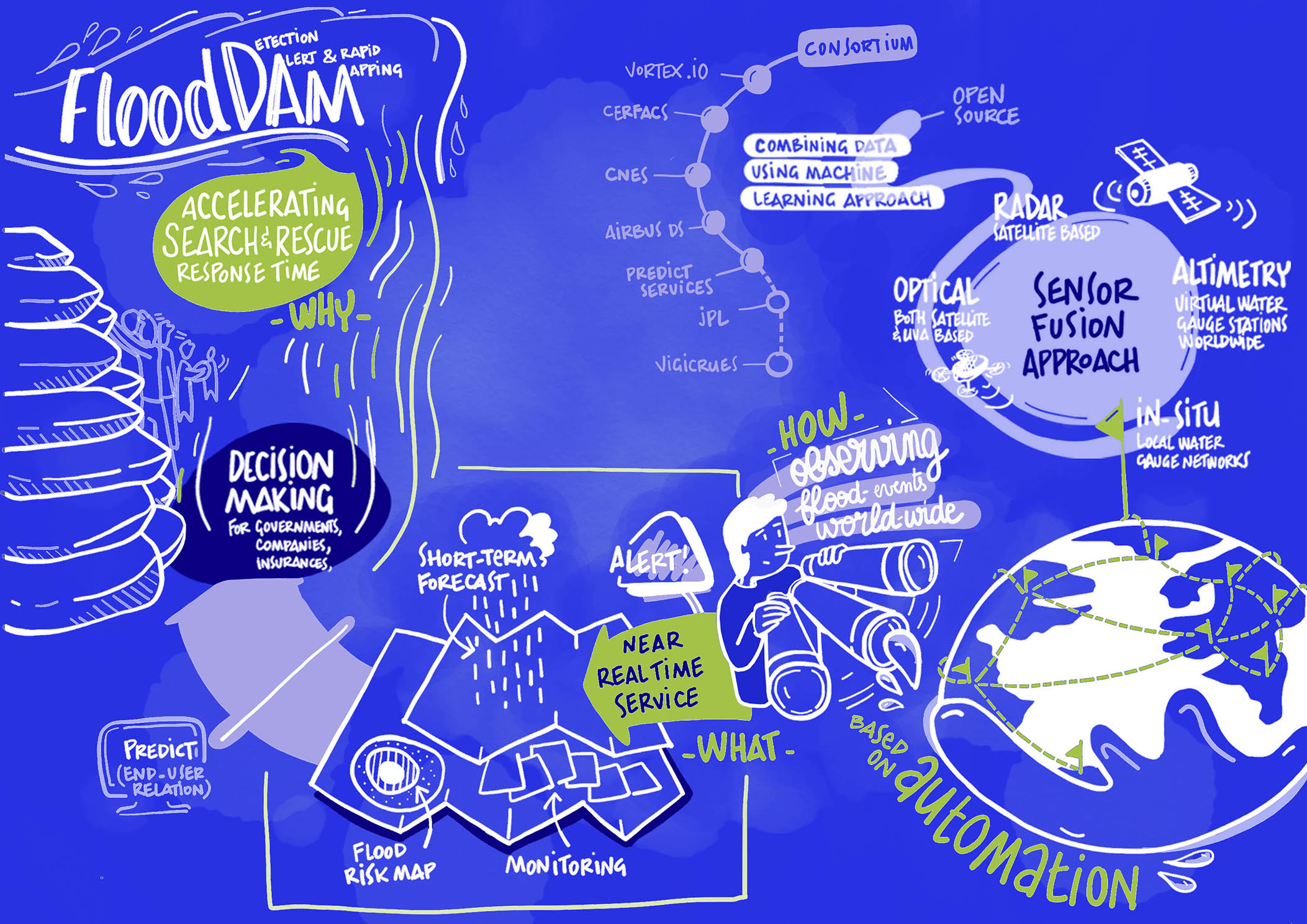 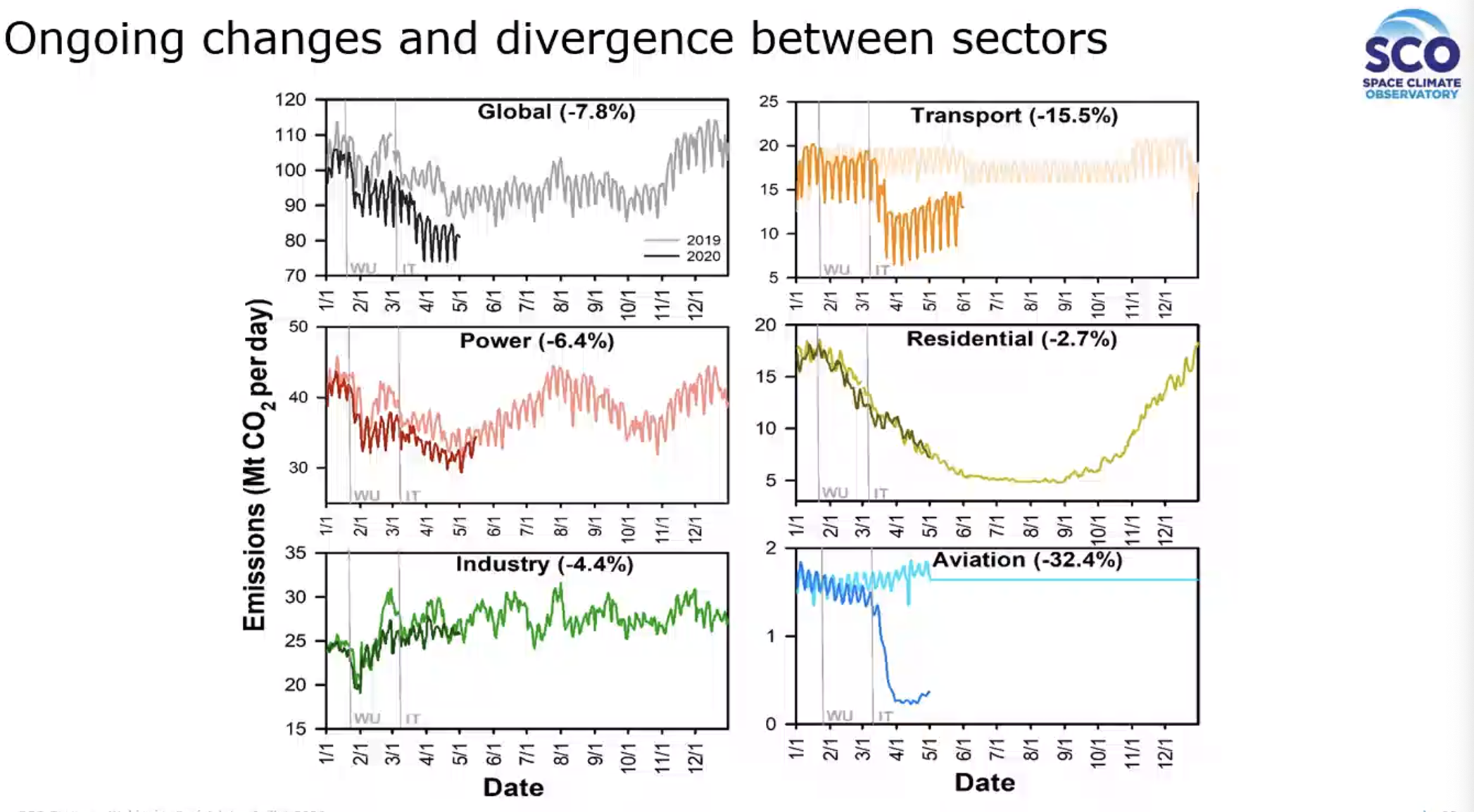 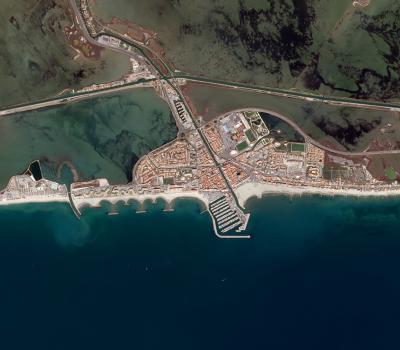