Published on 11/06/2021
On Tuesday, June 1st, the SCO France inaugurated its Quarterly, a dynamic and regular meeting to increase the synergy between projects and their actors. Here is a review of this first session, held in virtual format.

SCO France, 20 months after its birth

At the origin of the SCO International initiative, France must be exemplary and play a leading role. In fact, the SCO France was born in September 2019, 3 months after the SCO International. In just a few months, 2 calls for projects were launched, resulting in 36 piloted labelings, or about 250 people involved in SCO France projects in one way or another. With such a portfolio, which is expected to grow by about 20 projects per year, it is important to provide visibility on their advent and their interactions. Hence the Quarterly Meetings!

4 projects around a theme

For this first meeting, the theme chosen is "satellite data in SCO projects". These data come mainly from Sentinel-1 and -2, data hubs used in France and Copernicus, Spot 6 and 7, of course Pleiades, and TerraSAR-X. The electromagnetic spectrum is thus widely used in SCO projects, with a majority of data freely available. Let's see how 4 SCO projects use it.

NB: the 4 videos proposed in this article are in French

Offering detection, warning and rapid mapping services, FloodDAM combines several remote sensing sensors to observe and monitor floods on a local scale, with the ambition to do so globally. It works on two levels: systematic acquisitions for continuous monitoring, complemented with programmed satellite acquisitions.

Vimesco Rice proposes operational tools in response to the needs expressed by the Vietnamese Ministries of Agriculture and Environment to better manage rice production in the short and long term. Two components are jointly developed:

Sentinel-1 radar remote sensing is optimal for monitoring rice growing areas. These data and their derived products are freely available (on the PEPS platform) and provide information on the status of production and crop forecasting: maps of watered and seeded areas, crop calendar, indicators of conversion to aquaculture, map of changes in agricultural practices. In the longer term, this product will serve as a basis for estimating climate change adaptation and mitigation measures.

The Thermocity project aims to provide metropolises with temperature measurements from space in order to model urban heat islands, but also solutions, especially vegetation coupled with buildings. But from space, the thermal data is poorly resolved spatially: 100 m at best when the urban environment requires 10 times finer. The project's other objective is to improve the thermal resolution thanks to algorithms and to couple this information with any type of data derived from optical spatial observation, notably 3D and in situ (building plan, land use, digital surface/height/shadow models etc.).

The vulnerability of urban environments increases during heat waves. Based on a Local Climate Zones (LCZ) classification exclusively derived from THR satellite imagery, the SatLCZ project aims to provide a vulnerability map of neighborhoods and reduce the heat island effect. Tested in Lille (France) and Rayong (Thailand), two cities with very different characteristics, the automated LCZ classification methodology is applicable anywhere in the world. It was initially developed by the DiaClima project of ADEME and various R&D works at Cerema.

Pleiades THR imagery, whose tri-stereoscopic observations can be used to establish digital terrain, surface and height models, as well as derived indicators (roughness, permeability, etc.) needed to calculate the urban climatology model. This imagery is accessible through the DINAMIS system for public actors in France, and through the Airbus DS GEO commercial service for other uses.

The result is the production of LCZ and urban heat island maps. Beyond the diagnosis, the numerous indicators underlying each LCZ map can also be used in a search for solutions, for example to reduce soil sealing, or to locate the most vulnerable populations in order to prioritize public action. 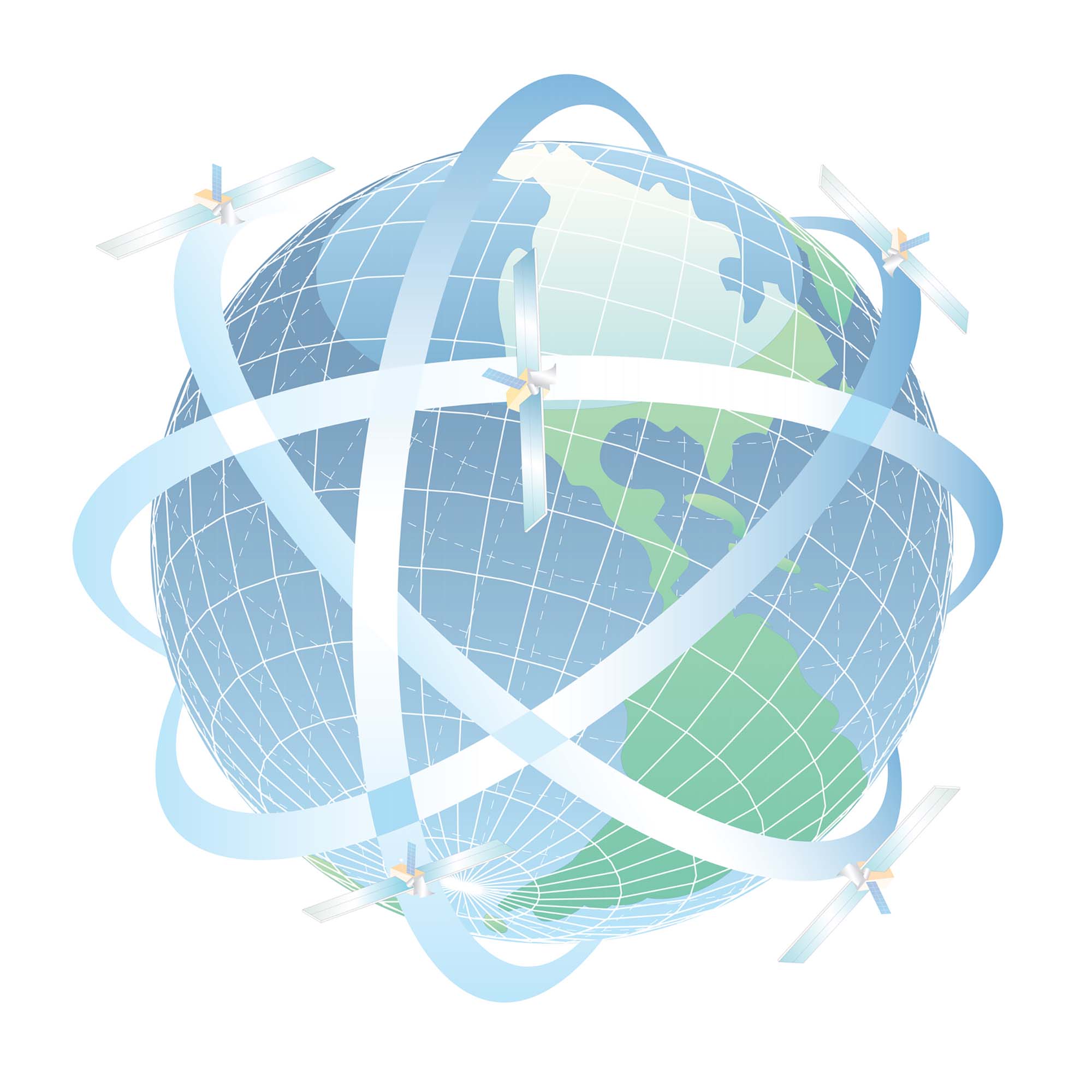