Published on 14/09/2021
The link between satellites and biodiversity is not necessarily obvious. But if we say Argos? Then you'd think of the beacons that track animals... by satellite! At the World Conservation Congress 2021, SCO projects enrich the glossary: habitat mapping, monitoring of deforestation, migrations, invasive species... No doubt that satellites are among our best allies to know and preserve biodiversity

Satellites contribute to the knowledge and preservation of biodiversity in many ways, as shown in this short film made with the help of SCO project teams.

"The time for fundamental change is now," said Bruno Oberle, IUCN Director General. Because the climate and biodiversity crises are interconnected, many SCO projects integrate both components.

The SCO at IUCN: "Climate Emergency: The Satellite Response

On Wednesday, September 8 at 1:00 pm, in the Reimagine Space of the French Pavilion in Marseille, the SCO ambassadors surprised the audience: 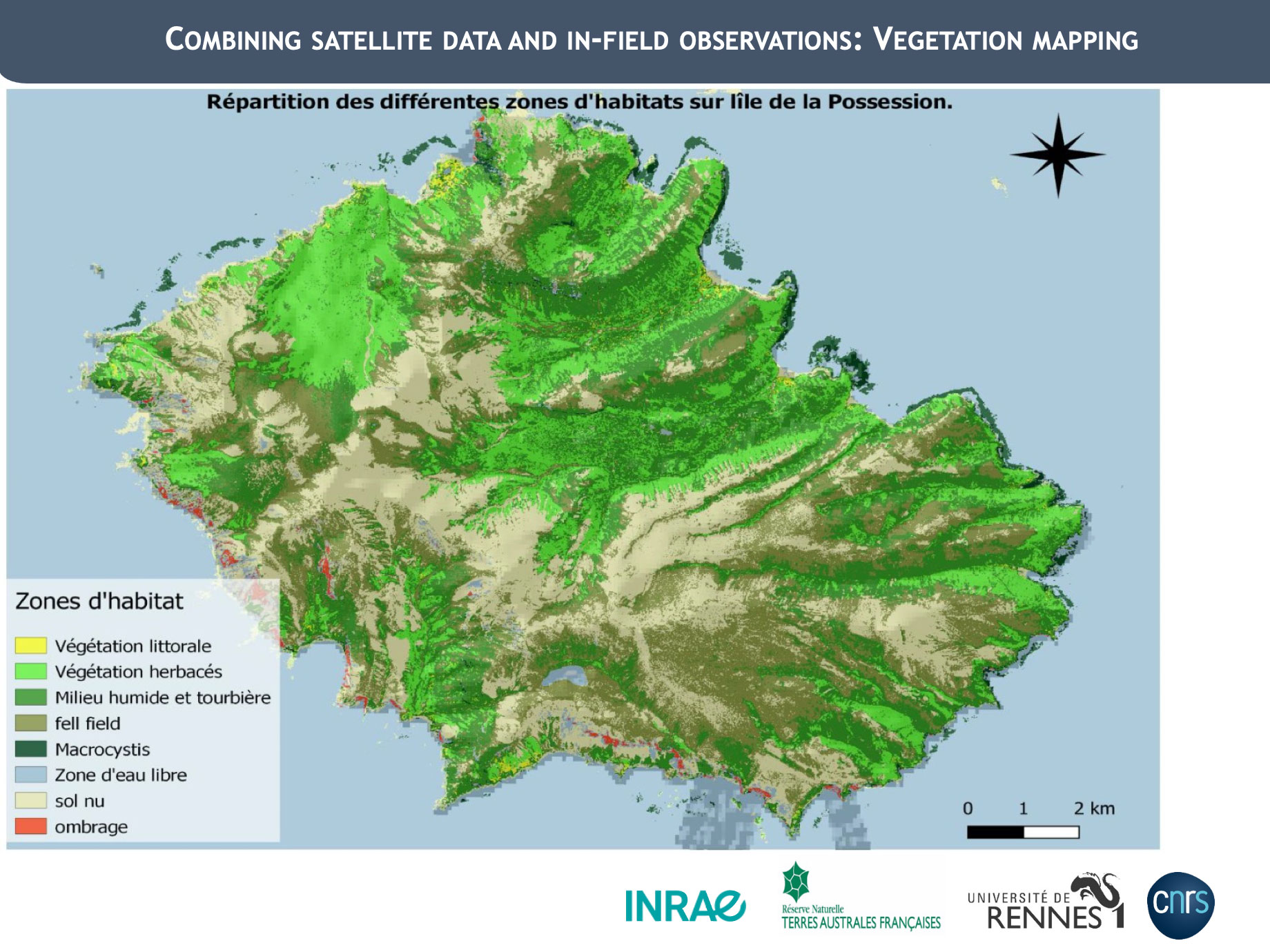 In the Crozet and Kerguelen Islands, a UNESCO World Heritage Site, climate change and anthropogenic pressures are threatening native biodiversity. The Cartovege project aims to provide information and data to decision makers and managers to implement timely mitigation measures to preserve habitats and biodiversity.

14% of the 37,400 species threatened with extinction are birds. Giving scientists and land managers access to new, usable information, the MIGR-SAFE program aims to create a tool to help preserve migratory animals and study their behavior in the face of climate change and human activities.

In 20 years, the reindeer population has dropped by 60% in the Taimyr Peninsula (Russia). In support of "smart herding", the SISMA project is implementing and deploying a cost-effective satellite-based solution for collecting and sharing herd management data on a large scale.

In two years, the SCO has accredited nearly a dozen projects specifically dedicated to monitoring and protecting biodiversity.

At the end of the 2021 edition, resolutions adopted include protecting 80% of the Amazon by 2025 and ending mining in all deep seabed areas. The global community is specifically invited to adopt the international One Health initiative, an ambitious nature-based approach to health. 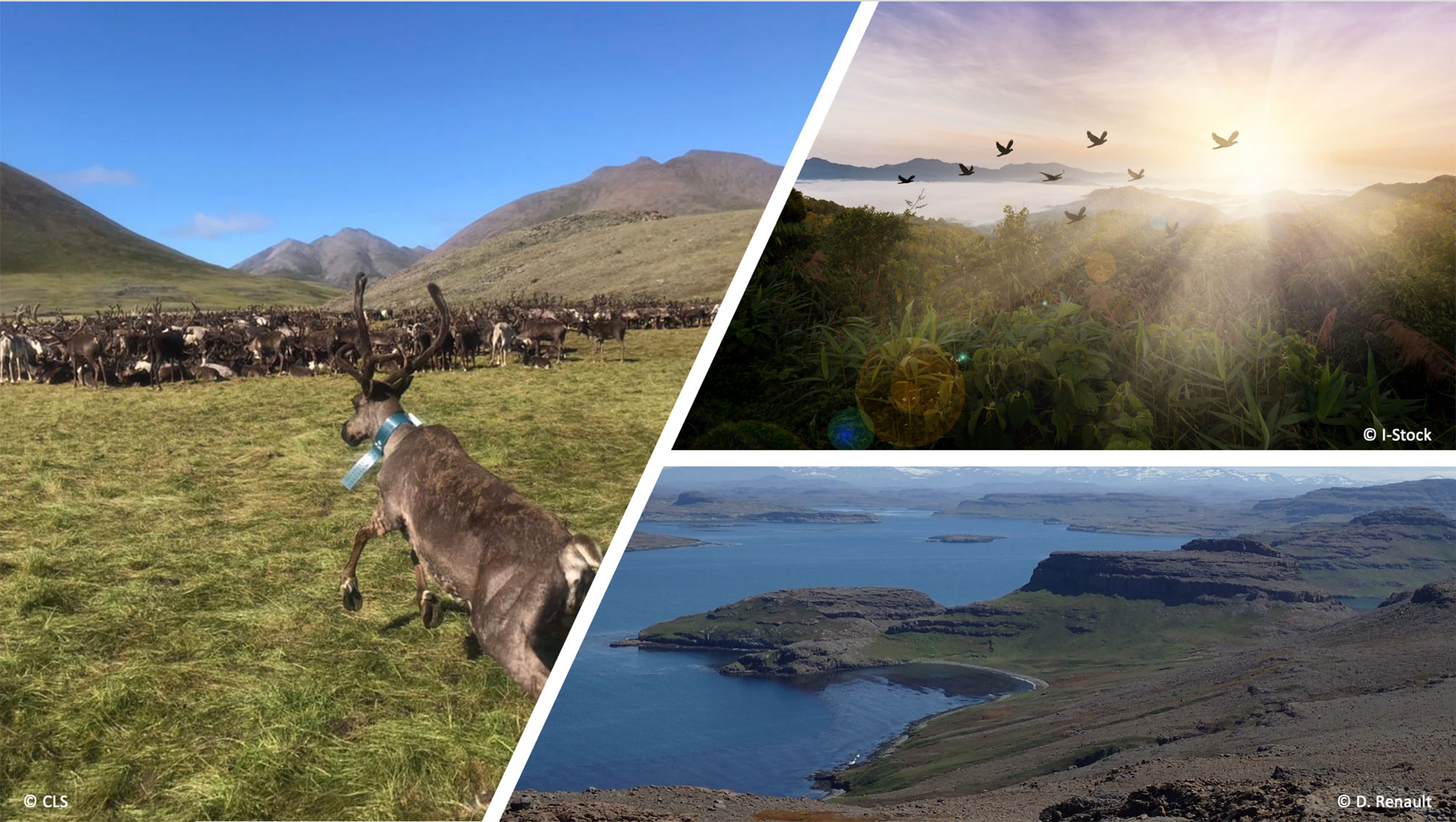